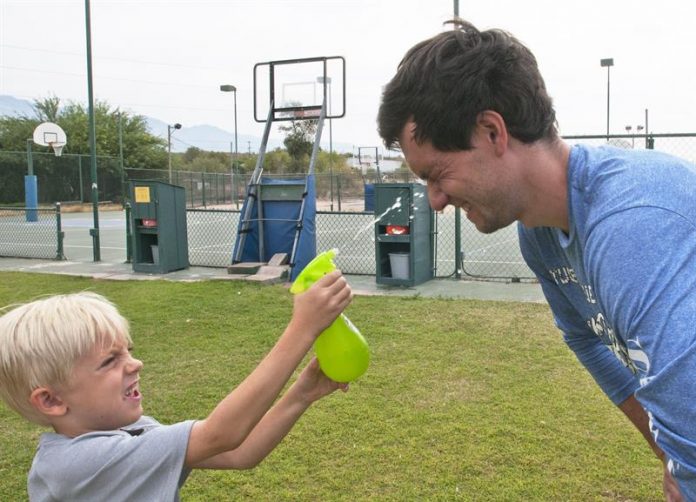 The average temperature figures indicate that July was the hottest month in Miami’s history, “surpassing 85.1 degrees Fahrenheit (29.5 centigrade) in 2005, Anthony Rynes, a meteorologist with the National Weather Service Miami.

A drought that had caused until last June and from the beginning of the year more than 2,100 forest fires that had consumed more than 170,000 acres (68,850 hectares).

Although South Florida’s humid subtropical climate is accompanied by precipitation and high temperatures in summer, the sweltering heat felt at night and the day in Miami surprised the residents.