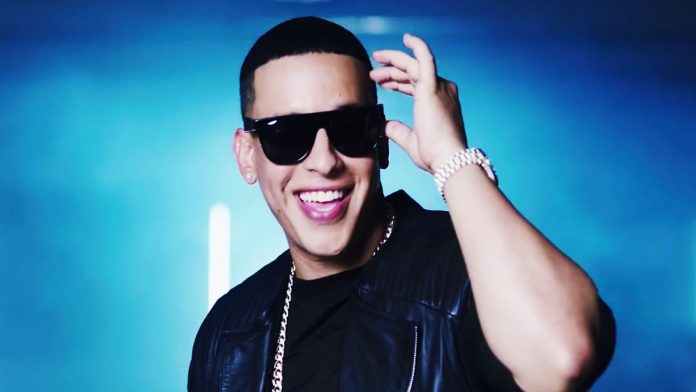 The Puerto Rican reggaeton Daddy Yankee said today that he will not return to act in Venezuela until the president of the South American country, Nicolás Maduro, leaves his position.

“At the moment, as I said, I will not go until Maduro leaves power,” the Puerto Rican artist told reporters after a press conference in San Juan.

Expressions of the so-called “chief” of the regiment take place after he and his compatriot Luis Fonsi criticized Maduro for versioning his success “Despacito” to make “propaganda” of the Constituent Assembly last Sunday.

In a message on his Instagram account, Daddy Yankee said that Maduro had “illegally” appropriated this song in a “mockery” for the Venezuelan people.

“With that nefarious plan of ‘marketing,’ you will only continue to highlight your fascist ideal, which has killed hundreds of heroes and – injured – more than 2,000 wounded,” says the Puerto Rican reggaetoner.

Venezuelan media released images of a Sunday program of the Venezuelan president in which the version of the song was presented for the constituent process that was driving the government in the midst of a generalized crisis and street protests that have left more than 100 dead since last April .

“My music is for all those who want to listen to it and enjoy it, not to use it as propaganda that tries to manipulate the will of a people that is crying out for their freedom and a better future,” Fonsi said in a message published on Instagram.

Also the Panamanian songwriter Erika Ender, rejected the use of this song by the Venezuelan government, a fact that the “indigna”, like Daddy Yankee, that made pair with Fonsi in this subject.