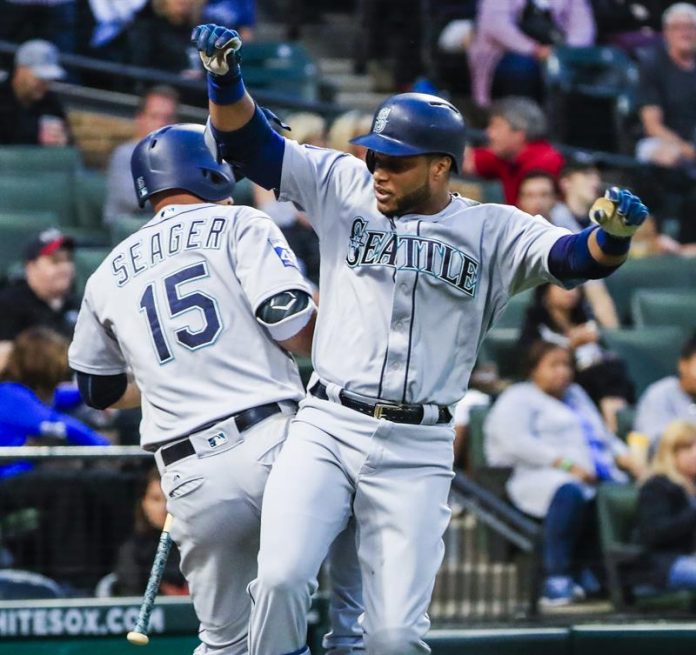 Second-seeded Robinson Cano doubled to allow him to join the Club of the 500 doubles for life, and starter James Paxton made his seventh consecutive win and a team record in consecutive wins, and the Seattle Mariners won 5 -2 to the Kansas City Royals.

Cano went four times to the batting box, but in his first shot he doubled, in the first episode, against starter Jason Hammel, and reached the 500 doubles in his career.

The Dominican broke a tie with Rusty Staub, who held the 63rd place in all Major League Baseball history.

With double this evening, Canó tied the record of Goose Goslin and John Olerud, who added 500 doubles in their respective races.

Now the three occupy the 61st place in the doubles list of the majors, headed by Tris Speaker, who accumulated 792 in his career.

The next mark that Canó can match is the one owned by Andre Dawson, who had 503 doubles in his career, and is 60th in the history list.

Puerto Rican closer Edwin Díaz (22) was credited with ransom in one episode, striking out an enemy.

The Royals lost to Hammel (5-9) in six innings and one-third, conceding six hits and three runs.