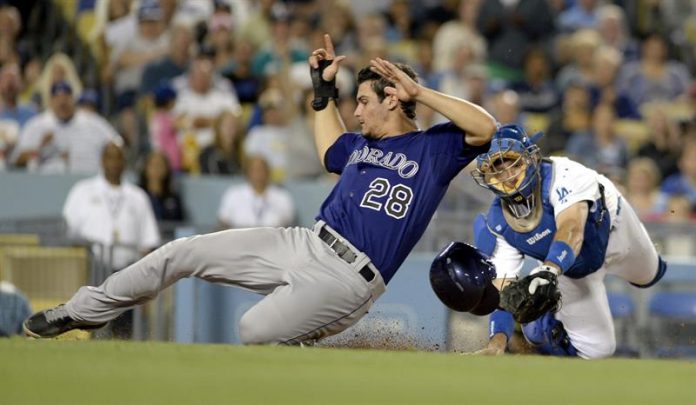 The second base D.J. LeMahieu hit single-career tug of a race for the Colorado Rockies, who beat the Philadelphia Phillies 4-3.

In the bottom of the eighth episode LeMahieu singled the right field and drove the race that sealed the Rockies’ triumph.

The win on the mound was credited with relieving Mike Dunn (4-1) in an inning and a third, striking an enemy.

The Phillies lost with closer Luis García (1-3) in an episode, accepted unstoppable and career.