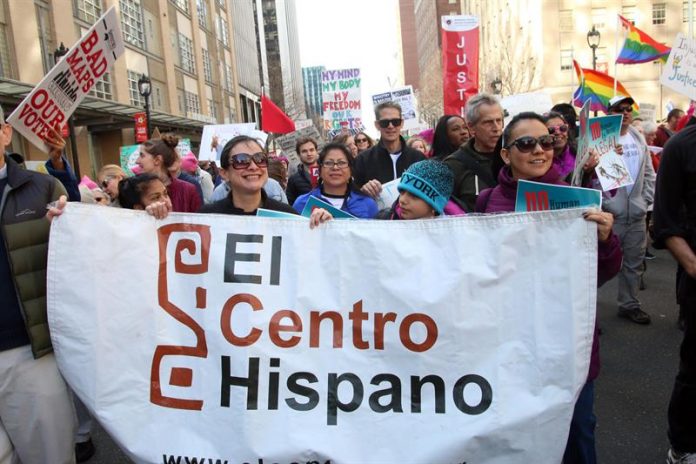 The rapid growth of the Latino population in Nebraka during the last decade and a half and its concentration in major urban areas and not, as before, in rural areas, would lead to a change in the state’s future demographic and economic planning, local experts said today .

From 2000 to today, Nebraska’s Hispanic population grew by 77%, against almost zero growth (0.4%) of the white population, according to data from the census conducted by the Center for Research Affairs Omaha University audiences in Nebraska (UNO).

Most Latinos, who account for two-thirds of the state’s population growth, came to Nebraska to work in refrigerators, and as they congregated in large cities, their presence became one of the major factors in the state’s urbanization.

In short, according to the UNO report, currently two out of three of Nebraska’s nearly two million people live in the 13 most urbanized counties in the eastern part of the state, while the other third is divided among the remaining 80 counties .

Moreover, the highest growth is concentrated especially in only three counties: Lancaster, Douglas and Sarpy.

According to the president of the long-term planning committee of the local unicameral legislature, Senator Paul Schumacher, the UNO report (dated last week) and data released by the Census Bureau last March reveal that Nebraska’s growth is “Relatively slow and somewhat concentrated,” thus presenting “challenges for the future” and demanding “creative thinking” to solve those challenges.

For example, Nebraska adds only about 10,000 new people each year, a small amount compared to Colorado, where an average of about 100,000 new people a year arrive since 2010.

Because of this, Schumacher will work with UNO demographic researcher Jerry Diechert to determine a 30-year plan that responds to the new population trend in Nebraska, which, despite the changes, will continue to base its economy on The agricultural industry, at least for the foreseeable future.
But the state must do so with “fewer workers to produce more crops and livestock,” primarily through automation and other adjustments in the industry.

Among other ideas, Schumacher plans to explore from the establishment of a nuclear-based industry to the creation of a new city near Colorado to facilitate Nebraska’s access to Denver’s International Airport, the largest in the region, by rail high speed.

That way, he explained, an “economic triangle” would be created with Colorado and Wyoming.