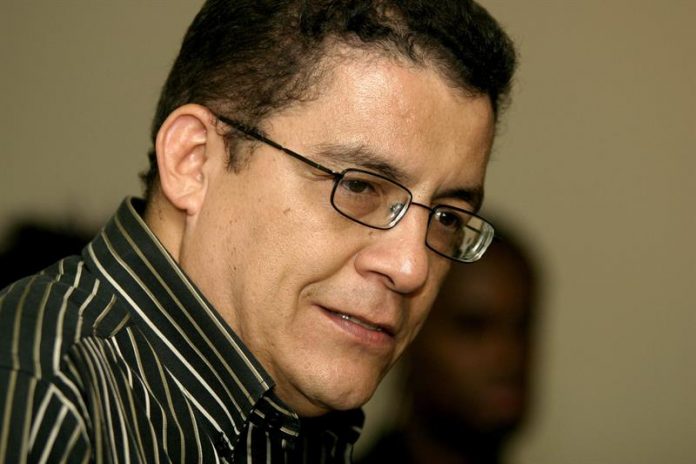 With the participation of some 700 dancers from 20 countries, as well as presentations of local orchestras and singers, the XXI edition of the World Congress of the Salsa of Puerto Rico starts today in San Juan.

His director, Elí Irizarry, highlighted in an interview with Efe that for this edition, last year’s number of dance categories increased from 16 to 24, including children’s (soloist, duo and group) and master’s degrees, The latter for dancers over 40 years.

“We did not do things to do them, we visualized that those categories were going to be, and in the end, they are, we found the right moment to launch them and we were able to convince people,” Irizarry said.

The entrepreneur emphasized that the increase of categories came mainly from competitors of the Cali Salsa Open, that produced between 50 and 60 dancers.

“This will allow more dancers to feel connected to our event,” he said of the event, which will take place at The Condado Plaza Hilton Hotel in San Juan County District.

“During the past ten or twelve years, on almost every occasion, whoever wins in Puerto Rico becomes a world figure. This also allows us to identify and recruit competitors from other countries,” said Irizarry.

The entrepreneur highlighted several partners who have won the Salsa Open, such as Colombians Adriana Ávila and Jeferson Benjumea (champions of the past two editions), Puerto Ricans Yeifren Mata and Stephanie Román (2014 champions) and Brazilians Rafael Barros and Carine Morais ( Champions 2012 and 2013).

This year is expected to spawn a new pair world champion, after the two championships followed by the Colombians.

For the past twenty-one years, the World Salsa Congress has been characterized by the best representation of dancers in the world.

In this way, the event continues to increase its prestige and international roots, which no doubt contributes to the salsa genre continue to develop on the island with dance venues such as Latin Roots, Nuyorican Café, Code, Overtime, Verbena And the Placita de Santurce (San Juan).

“It is a very balanced program, which visitors will love because of the large number of figures in the history of the salsa that we have gathered,” said Irizarry.

And as in previous years, the World Salsa Congress is a protagonist to reaffirm Puerto Rico as an undisputed place for tropical music.

In addition, it increases the local economy and represents a benefit to tourism as it is the event with the highest number of hotel nights.

According to Irizarry, the World Salsa Congress is the event that most quarter nights sells in Puerto Rico.

“I feel very pleased with the success, because the maturity of the event is obvious. Knowing that we do the numbers in international tourism, I am more pleased,” he said.

“This reaffirms that salsa is the best tool to attract visitors to the island,” said Irizarry.