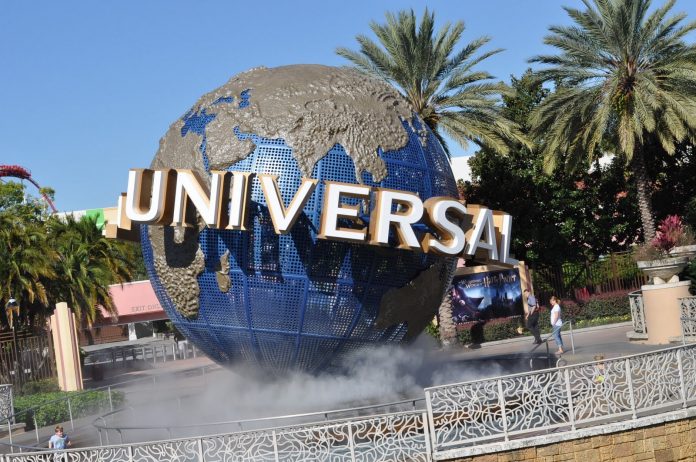 In the most traditional sense, Thematic Parks are spaces or venues where a group of attractions, spaces for leisure, entertainment, education and culture are grouped together, usually organized by a specific theme as a thread of experience. Likewise, the essence of the plot determines the type of entertainment and fun, the architecture of the buildings and the landscape configuration.

The theme parks are much more complex than an amusement park or a fair. The thematic factor is the central element that configures the ludic, fictional and cultural offer that allows the visitor to experience new and stimulating experiences for a limited time in a creative, original, imaginary and different from everyday life.

When talking about the typology of these, it is to be noted, that the possibilities or themes are infinite. From the most crowded with cartoons and fantasy, mechanical attractions, animals, cinema and entertainment, water sports, safari and history; To other unconventional ones like conservation, spies, gravity, food or drinks and stop counting.

It is very common for tourists and visitors not to mix parks with monuments or museums with these particularities, but as mentioned above, the central element or theme is the main value that prevails over the physical space where it develops.

In our country, since the 80s we started to know them directly. To take as a reference only to the city of Merida, we saw how different parks were erected like Los Aleros, La Venezuela de Antier and La Montaña de los Suenos, being currently the most well-known theme parks in the west of the country.

Los Aleros Park opened its doors in July 1984. The construction of this small town whose main purpose was to recall the form and lifestyle of the inhabitants of the Venezuelan Andes of the early twentieth century. Those who visit them, experience an incredible journey into the past, full of surprising details and pleasant memories from another era.

Some years later, La Venezuela de Antier was inaugurated, an extensive tour of the customs, gastronomy, architecture, and history of different regions of Venezuela in the 19th century. A very characteristic element are the 87 classic and old vehicles that make up the most precious collection of the place.
The Mountain of Dreams, the last thematic entertainment space dedicated particularly to tell the story of the life of the creator of these three places, Mr. Alexis Montilla. In a next installment, we will develop more, on all the merits of the Merida state.

It is estimated that about 380 million people each year visit theme parks around the world, making them important allies for tourism. If we try to classify those who have as their main motivation to travel, to know such facilities, we can say that it is part of the so-called “Specialized Tourism”, which we have developed in various articles previously.

Knowing the potential that these spaces have and the influence they have on the travel motivation of many travelers, I present below the regressive list of the 20 most visited Theme Parks in the world:

While it is true that these spaces require a significant initial investment, it is interesting to consider that their start-up and operation can be carried out in stages and at reduced scales.

In addition, knowing that there are no limits to these recreational sanctuaries, it is well worth the effort creatively to take advantage of those desires and fantastic experiences pursued by more than 1200 million visitors traveling around the world.

If life is a roller coaster Do not stand in the queue!