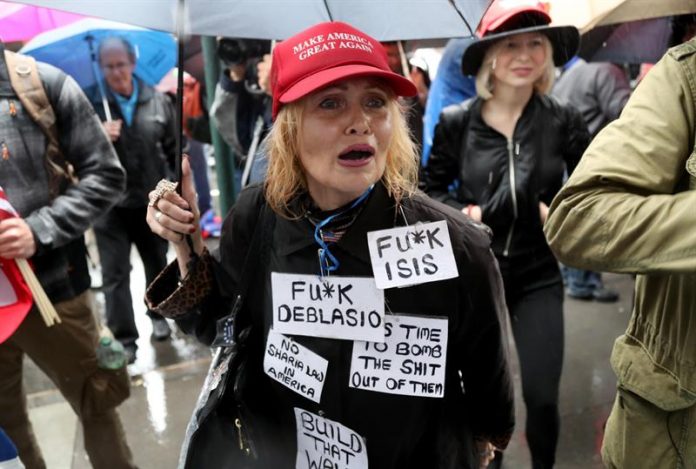 The Anti-Defamation League (ADL) announced today that it has launched a series of initiatives including the implementation of Spanish web pages for Latin American consulates in the country so that the Hispanic community can report incidents of hate or racism.

“This initiative to cooperate with the consulates of Mexico and Latin America is our commitment, we must work together and united to create a world without hate,” Carlos Galindo, ADL’s director in Arizona told Efe.

He added that the launch of the new initiatives also includes the provision of ADL personnel to provide training to the 50 Mexican consulates in the United States.

“So that they can implement the mechanisms of Spanish web pages in the consulates and thus have a system of information on the incidents of hatred suffered by Latin Americans in the country,” he said.

He explained that the data exposed by those affected in the forms of the websites will be analyzed by consular officials, civil rights organizations, lawyers and other organizations that advocate against hate crimes.

“We know there are crimes that occur, and many people do not report for fear of how they will affect their immigration status, so we apply this service that will come into effect by the end of the summer,” he said.

According to information from ADL, over the past 18 months, the program trained more than 150 protection officers and staff from Mexican consulates in Las Vegas, Phoenix, Arizona, Philadelphia, New York and San Francisco. And Sacramento (California).

Trainings share information and resources on anti-immigrant and extremist groups in the country, and also provide guidance on how to respond to incidents and how to report acts of racism.

“We are proud to work closely with Latin American consulates throughout the country to help them establish information mechanisms so that anyone experiencing or witnessing a hate incident may have a place to report them in their language,” the statement concludes.