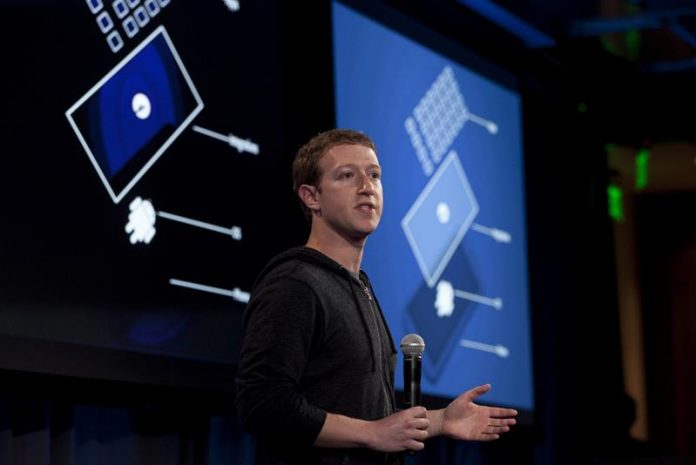 The administration of Donald Trump decided to delay today the entry into force of an initiative of support to foreign entrepreneurs in the United States that fueled the ex-president Barack Obama and that the technology sector, especially, hoped to begin to use next week.

According to the document to be published tomorrow in the Federal Register of the Department of Homeland Security (DHS), the date of implementation of the International Employee Standard is postponed from 17 July to 14 March 2018, although the agency indicates that this delay Is an “opportunity” to rescind the initiative.

Under this rule, foreign citizens who met certain requirements in terms of capital and experience would have been able to stay in the United States for up to two and a half years to set up their own company without the need for a visa.

“This delay will provide the DHS with an opportunity to obtain public comment on the proposed termination of the International Employee Standard,” the document said.

The decision, which was widely supported in Silicon Valley, has been criticized by several organizations, including FWD.us, founded by Bill Gates (Microsoft), Mark Zuckerberg (Facebook) and Reid Hoffman (LinkedIn) in defense of a new Migration policy.

“Members of the technological and entrepreneurial communities made their voices heard about the need for the International Employee Standard and we are disgusted that the Administration has chosen to ignore the advice of many job creators,” the FWD president said in a statement. Us, Todd Schulte.

The National Venture Capital Association also criticized the Trump Administration’s decision and its CEO, Bobby Franklin, considered that it does not understand the “key role that immigrant entrepreneurs play in the growth of the next generation of US companies.”

Also speaking in defense of the initiative were technology industry leaders such as Steve Case, co-founder of AOL, who wrote on Twitter that his stoppage is a “big mistake” because “immigrant entrepreneurs are job creators, not job thieves.”

The International Entrepreneur Standard was designed as an alternative for foreign entrepreneurs, who in many cases rely on work visas such as the H-1B, aimed at qualified and non-business workers.