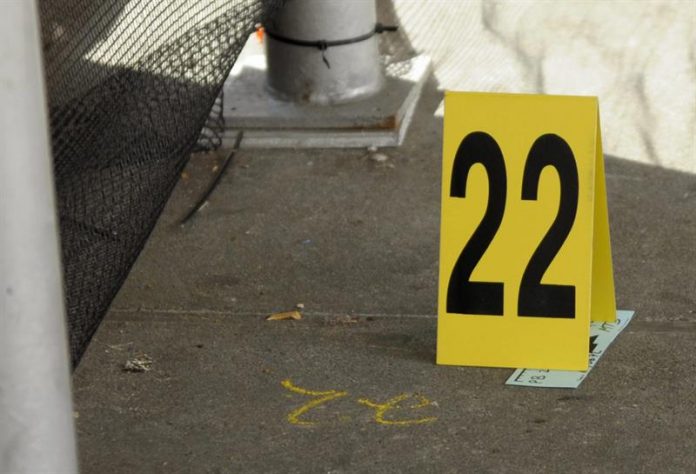 A New York police officer was killed inside her vehicle today by a man who was later shot down by gunfire from other agents, officials said.

The murder took place in the New York borough of El Bronx at about 0.30 local time (0430 GMT) when agent, Miosotis Familia, 48, finished her shift.

According to official police reports, while Familia, with 12 years of police service, made notes in a log book, a stranger approached his vehicle and unexpectedly shot.

The police officer was seriously injured and died when she was being treated in a hospital.

The man, who was identified by police sources as Alexander Bonds, 34, was chased by other agents and when he pulled out his revolver they fired at him and perished there.

During this shooting another person who was there was shot and his condition is stable.

According to local media, Bond has a criminal background and was on probation for an armed robbery in the northern city of Syracuse in New York.

He had also been previously arrested for beating police officers.