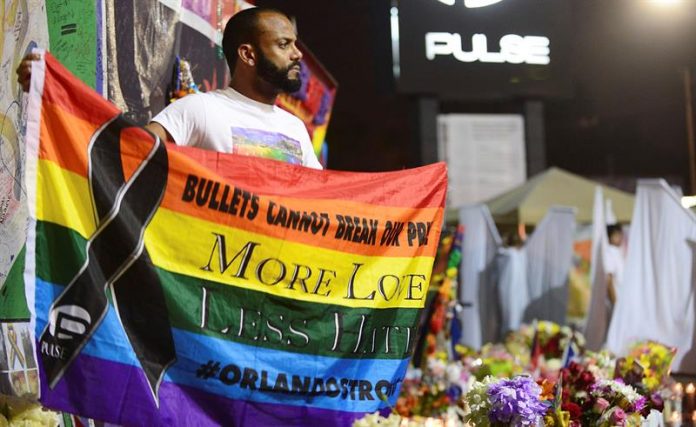 The government of President Donald Trump has broken with the tradition of officially recognizing the month of June as LGBT Pride Month, although some members of his cabinet did have words of distinction about it.

Former President Bill Clinton (1993-2001) was the first to declare June the month of LGTBI Pride, but the tradition did not continue under former President George W. Bush (2001-2009). Barack Obama.

Secretary of State Rex Tillerson acknowledged Gay Pride month a week after it began, condemning “violence and discrimination” against the LGBT community abroad.

“In recognition of the LGTBI Month, the State Department affirms its solidarity with human rights defenders and civil society organizations working around the world to maintain the fundamental freedoms of lesbian, gay, bisexual, transgender and intersex people ( LGBTI) so they can live with dignity and freedom, “the State Department said in a statement.

“This month we celebrate and honor the #LGBTQ community,” she wrote on June 1.

The silence of the tycoon is surprising in part, since during the electoral campaign he defended some rights of homosexuals.

Last October, he posed with a rainbow flag in Colorado and in July promised a largely conservative crowd that he would “do everything in his power” to protect LGBTQ citizens from violence and violence. Oppression of the odious foreign ideology. “