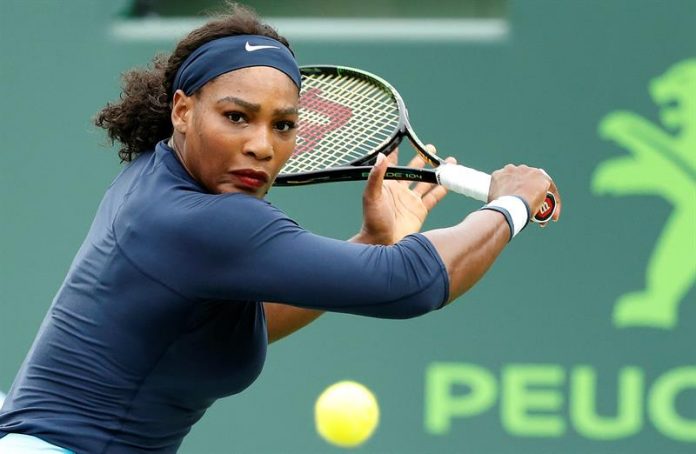 The American tennis player Serena Williams presented today before 3,000 bloggers “Purple Purse”, an initiative that seeks to sensitize the public on the control of the finances that suffer much of the victims of gender violence.

“It’s hard to know that 99 percent of women who are victims of domestic violence are also victims of financial violence,” Williams told attendees at the BlogHer conference in Orlando, Florida, considered the world’s largest conference for content creators. And opinion leaders on social networks.

The tennis player stressed that this financial control is one of the reasons why these women “do not leave those relationships unhealthy.”

“Do you know how difficult it is for something to be 99%?” She asked a crowd who applauded her and invited her to volunteer for organizations to help women, especially minority women in the United States.

She also suggested moving closer to victims of domestic violence and using blogs and social networks to tell these stories and others about the strength of support among women.

For Williams, who is expecting his first child with online confounder Reddit, Alexis Ohanian, it is increasingly important to balance his sports obligations, now paused by the pregnancy, with the need to “leave a better world” to his Baby, he explained.

Therefore, while away from the professional tennis circuit, he decided to focus on philanthropic activities such as working with “Purple Purse”.

Williams also decided to accept the invitation from Facebook’s chief operating officer Sheryl Sandberg to join the board of directors of Internet survey firm Survey Monkey, which she is also part of.

The tennis player said she accepted because one of her resolutions for this year is “to help women of color” and that if in Silicon Valley technology companies there are few women, “less a black woman, and in a board or think about it” .

BlogHer, which ends Saturday, has focused on its 13th edition on issues of women’s health, gender equality and women’s brotherhood.