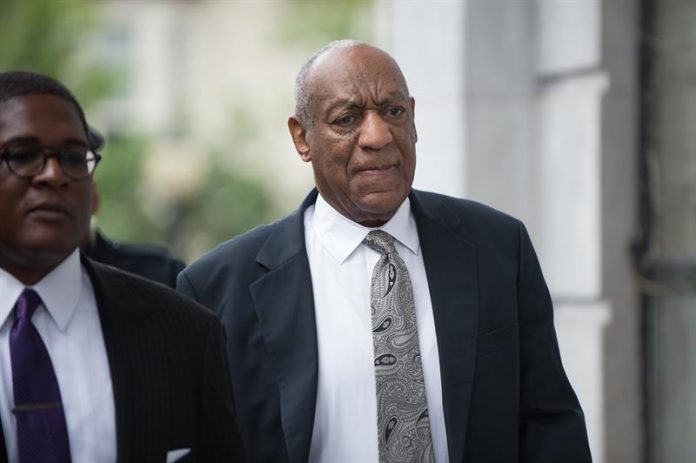 The judge today declared void judgment on the case of open sexual harassment against comedian Bill Cosby, after the jury was unable to reach an agreement after six days of deliberations.

As a result, Cosby, who presented himself as not guilty, is released.
However, the Montgomery County prosecutor’s office in Norristown, just outside of Pennsylvania, said he would seek a new trial.

The jury, consisting of seven men and five women, has been deliberating since Monday after the final allegations, including Cosby’s admissions ten years ago that he sued main plaintiff Andrea Constand after giving her pills.

During the week, the jury had acknowledged that it was blocked and was unable to reach a unanimous verdict.

Cosby, 79, who is almost blind, took up his right not to testify during the trial, which began last week, although the prosecution has used a testimony he lodged in 2005 with the police and in which he acknowledged That I use sedatives to sleep the women and to be able to sleep with them.

Reports of abuse on Cosby date back to the 1960s and are too old to be prosecuted, so prosecutors believe that Constand’s case could be crucial in proving the sexual assaults that allegedly suffered dozens of Women for years.

Constand denounced Cosby in 2005, but the actor reached an agreement with the Pennsylvania Attorney General’s Office to compensate the woman for civil litigation and to avoid criminal prosecution against him.

Nevertheless, the public denunciations of dozens of women and the declassification of the testimony that the actor rendered in 2005 allowed to reopen the case.

Each of the charges against him carried a maximum sentence of 10 years in jail and a fine of $ 25,000.