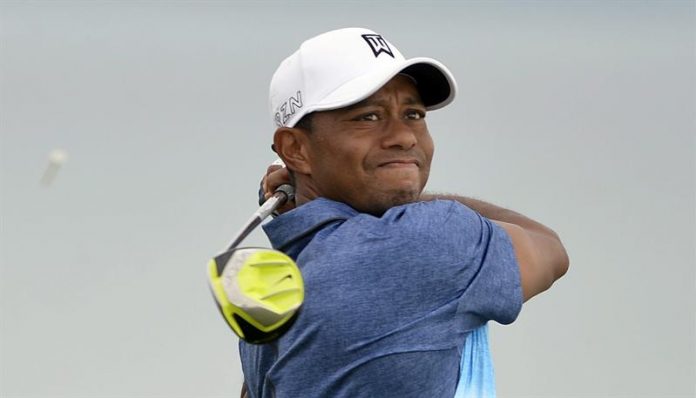 Tiger Woods has consumed a “dangerous” blend of a sedative for anxiety and insomnia and an opioid when he was arrested last May in Jupiter, a local newspaper reported.

Woods, who was arrested on May 29 when he was asleep on the steering wheel of his vehicle, had in his body a mixture of two prescription drugs that federal health authorities recommend not consume together, the Palm Beach Post reported today.

Woods had been arrested for driving allegedly under the influence of toxic substances, alcohol and marijuana (IUD), which denied the player the same day of the arrest.

“What happened was an unexpected reaction to some prescription drugs. I had not realized that the drug mix had affected me so strongly,” he said.

Woods gave negative in two tests of Breathalyzer that realized to him that same day.
The golfer, 41, was arrested in the early hours of May 29 and released a few hours later without bail.

On the day of the arrest Woods apologized for his actions and said that alcohol had nothing to do with what happened.