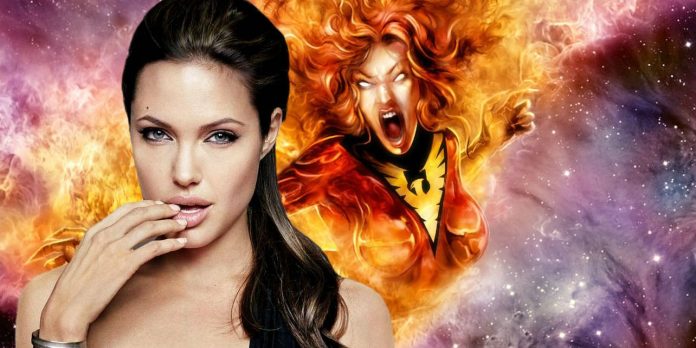 It is the rumor that runs Hollywood among fans of the saga. A journalist has announced on American television that Angelina Jolie could be present at the upcoming X-Men competing for her role with the great Jessica Chastain. Everything points to it would be a mysterious character to which one of the two actresses could give life.

The casting is already guaranteed to Sophie Turner as the protagonist of the sequel to Apocalypse. But other major X-Men Universe performers such as Jennifer Lawrence and Michael Fassbender have yet to be confirmed. Jolie also has pending its filming as protagonist in the Bride of Frankestein. You may have to choose between the two or make a double. The actress is more sought after than ever.