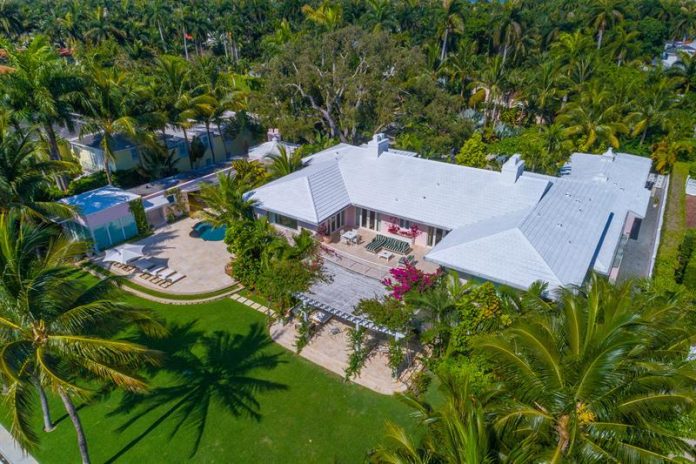 A luxury mansion with a private pier built in 1941 in Miami Beach that frequented the late actress Elizabeth Taylor has gone on sale for 19.9 million dollars, according to the website of real estate company Coldwell Banker.

The completely renovated mansion was frequented by a very young Taylor in the late 1940s when she began her romantic relationship with the son of William Pawley, a real estate entrepreneur, diplomat and then owner of the house.

It is “one of the most sought after properties (…) facing the sea”, in which “high ceilings, wooden floors, open spaces and outdoor living” at Sunset Island stand out. Signature on its website.