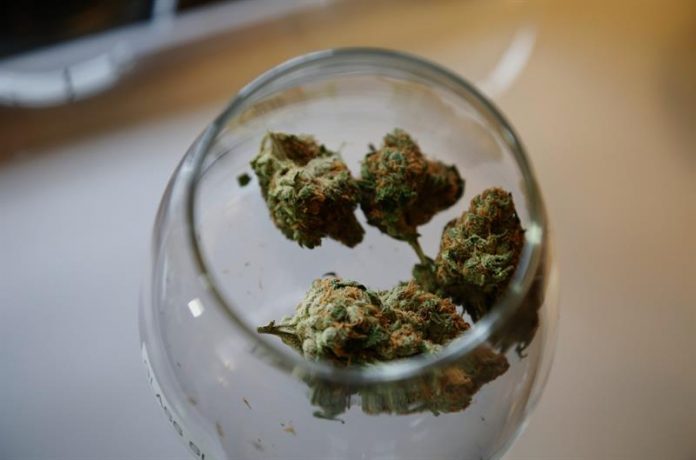 Congressional officials in Florida today approved the implementation of medical marijuana for cancer patients, epilepsy, glaucoma and AIDS, among other diseases, and regulated the functioning of drug dispensaries.

Following the failure of both chambers, which did not agree during the regular sessions, which ended last May, lawmakers agreed to regulate the drug in an extraordinary time this week.

Joe Negrón, president of the Senate, said today that the legislation is a “full and faithful” implementation of the constitutional amendment last November, in which 71% of voters approved in a referendum the legalization of production, sale, possession And use of medical marijuana.

The law will add ten new licenses to the existing seven for another law, which authorized in 2014 the therapeutic use of medical marijuana, low in THC, the main psychoactive ingredient of this drug, especially for children suffering from epilepsy.

The limit for the dispensing facility is April 1, 2020, which must be as a “doctor’s office”, according to the law.

Ben Pollara, director of United for Care, the campaign that promoted the plebiscite, said in a statement today that the law passed “is far from perfect.”

However, he said that “it is a great step forward for patients’ access to marijuana, and it is drastically different and more patient friendly than the laws initially introduced.”

In total, there are 25 states in the country with some form of legal marijuana and another 25 where it is no longer a criminal offense to possess marijuana for personal use.