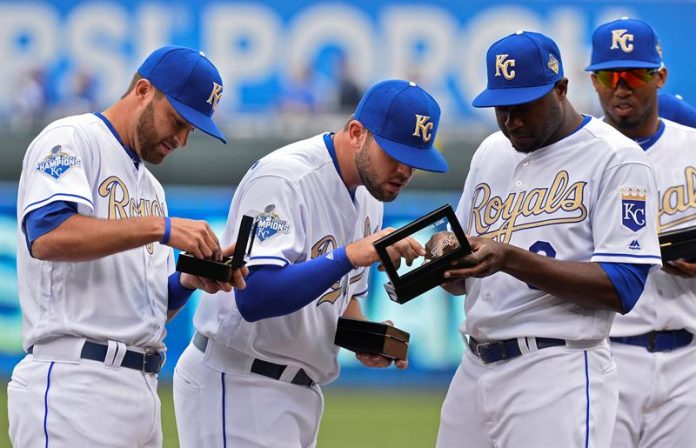 Designated batter Mike Moustakas hit four-cornerers and the Kansas City Royals beat the Houston Astros 9-7, who were stunned by their 11-game winning streak.

Moustakas (15) sent the ball out in the ninth inning to lead a running runner, when there were two outs in the inning, and he defined the Royals’ triumph.

In the mound the victory was credited the closer Mike Minor (3-1) in an episode, allowed unstoppable and struck an enemy to obtain the victory.

For the Astros, Puerto Rican designated hitter Carlos Beltran (8) hit back in the fourth inning, with a runner ahead of starter Jake Junis, with one out to finish.

The defeated was closer Ken Giles (1-2) in one episode, allowed three hits, one homer and two runs.