Nicaraguan designer Shantall Lacayo, who today presents a collection called “The Jaguar and the Moon” at Miami Fashion Week (MIAFW), says that in her country “there are very good emerging designers” who only lack projection.

Lacayo was among the public in the last edition of MIAFW, the first of the new stage that has undertaken the contest, and in this is going to climb the catwalk.
Today’s program includes two parades, that of Custo Barcelona and that of a Shantall Lacayo who can not hide his satisfaction.

“What a better platform than Miami Fashion Week!” Exclaimed Lacayo in a statement to Efe hours before the debut.

Lacayo will present pieces inspired by the illustrations that the multifaceted Nicaraguan artist Pablo Antonio Cuadra (1912-2002) did for his book of poems “El Jaguar y la Luna” (1959), in which he uses a symbolism related to the Nahuatl culture as a Way of criticizing the contemporary world.

“I fell in love with these illustrations. I wrote a story in my head from them,” he says. 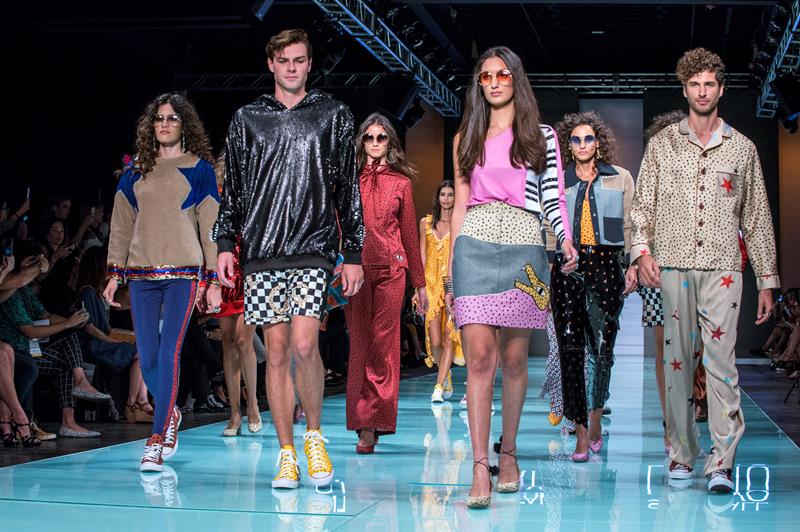 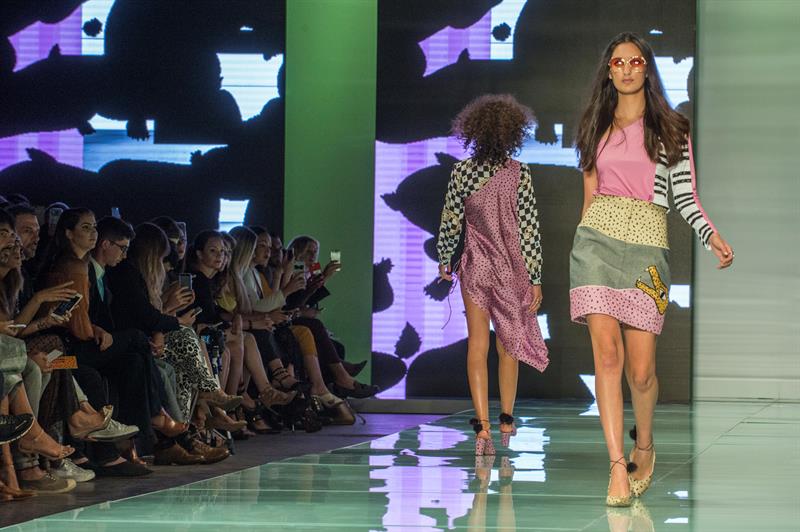 “The jaguar and the moon” has been the inspiration of this collection of Lacayo, as they were in other previous crafts and plastic art of Nicaragua, he says.

After attending MIAFW last year, she was pleased that the Spanish designer, Agatha Ruiz de la Prada, went to Nicaragua and presented her creations alongside those of Nicaraguan designers.

The next to go to Managua is Custo Dalmau, the creator of Custo Barcelona, ​​who before the end of the year plans a parade in that city, according to confirmed today Efe.

Lacayo is behind the platform “Nicaragua designs”, which seeks to provide opportunities and help the young designers in his country. “I’m very interested in them growing,” he says.

She was the “kick” of her career was given the television program Latinamerica Runaway Project, in which she participated in 2010 and was in second position.

For Lacayo, Miami is the ideal place to make the leap to the United States and other markets even further away from Nicaragua, because “everyone is going around here.”

After the Miami parade the next step for her is to get her clothes sold here.

“There are going to be many shops this afternoon to see ‘The Jaguar and the Moon’,” she says hopefully that some will fall in love with her creations as she did with the illustrations of Cuadras.