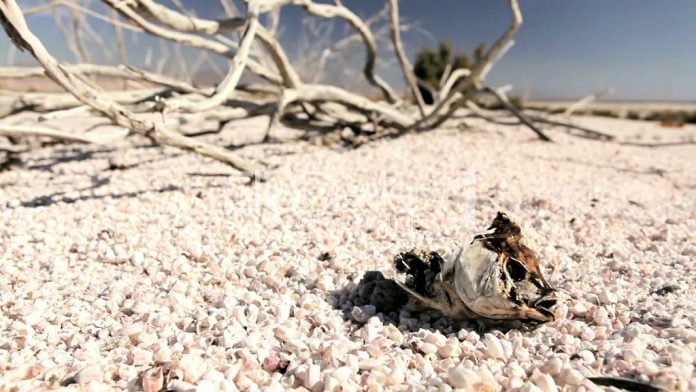 Major cities and many US states today rebelled against the withdrawal of the Paris Agreement announced by President Donald Trump and reinforced their commitment to environmental protection measures.

Mayors from major cities, state governors and lawmakers were quick to react to the presidential decision and announce more plans to reduce greenhouse gas emissions and clean energy, despite the fact that the Trump Government will not follow That line.

The president today announced the country’s withdrawal from the Paris Climate Agreement, arguing that the pact puts the US economy and workers “permanently disadvantaged” in line with its nationalistic philosophy.

With this decision, the US will “cease all implementations” of its climate commitments under the Paris framework, which include the goal proposed by former President Barack Obama to reduce greenhouse gas emissions by 26% to 28% At 2005 levels.

However, 61 mayors, who previously pledged to ignore the president’s climate change policies and represent some 36 million Americans, said they would step up their pressure and alignment with the other 194 nations that adopted the agreement.

“We are increasing our investments in renewable energy and energy efficiency,” Los Angeles, New York, Boston and Chicago officials said in an open letter.

“We are going to buy and create more demand for electric cars and trucks. We will increase our efforts to reduce emissions of greenhouse gases, create a clean energy economy and defend environmental justice,” they stressed.

“And if the president wants to break the promises made to our consecrated allies in the historic Paris Agreement, we will build and strengthen relationships around the world to protect the planet from devastating climatic risks.”

The mayor of Pittsburgh, Pennsylvania, Democrat Bill Peduto, responded today to Trump’s comments about his city (“I was elected to represent Pittsburgh citizens, not Paris citizens”) and said that He will follow the guidelines of the Paris Agreement against climate change.

“As mayor of Pittsburgh, I can assure you that I will follow the guidelines of the Paris agreement for our people, our economy and our future,” the Pittsburgh councilor, known in the past as the “steel city” for his Steel industry, now come less.

The Mayor of Los Angeles, Eric Garcetti, will lead the city’s commitment to the objectives of the international pact and will work with the rest of cities in the country and the world.

Lawyer Alejandra Núñez, a representative of the environmental organization Sierra Club, defended in statements to Efe that they “hold hope” at the local, state and private levels.

“Although Trump has taken a stand against the Country Agreement, cities, states and the private sector have been in favor of continuing to pursue the environmental protection objectives of the pact,” Núñez explained.

Hawaii, Minnesota, Washington, California, Alaska, Arkansas, Arizona, Kansas, Colorado, Maine, North Carolina, Connecticut and New York, among other states, have also been in favor of continuing the guidelines of the international ecological agreement.

California, one of the most active states in environmental legislation, said through its Senate President, Democrat Kevin de Leon, that it will work towards that goal.

“California’s leadership is critical now more than ever … No president, no matter how desperately he tries to ignore reality, can stop our progress. California already has some of the most ambitious climate goals in the world,” said de Leon it’s a statement.