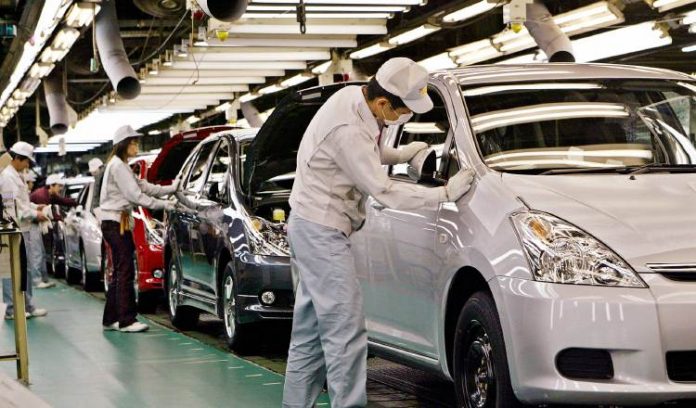 The Toyota group sold 218,248 vehicles in the United States during the month of May, the Japanese manufacturer reported, 0.5% less than in the same period of 2016.

The two divisions of the group, Toyota and luxury brand Lexus, recorded losses in May.

Despite losses in May, Toyota noted that demand for vehicles in the United States remains robust, especially between todocaminos SUVs and vans.

Jack Hollis, Toyota’s vice president and general manager, said in a statement that “although less than last year, the automotive sector continues to enjoy a solid year in 2017, with the glow in light trucks.”