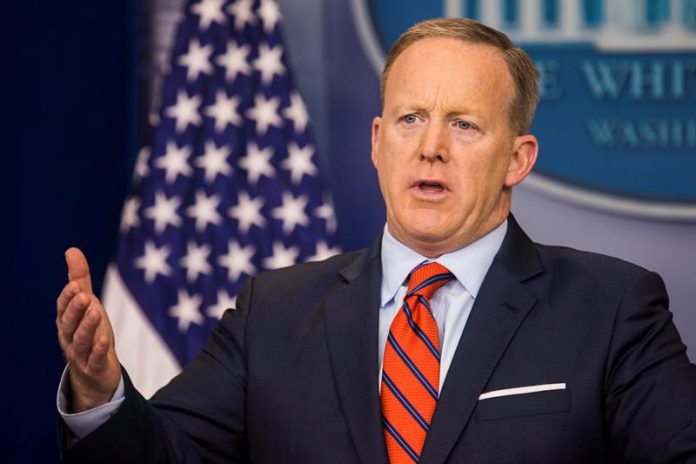 President Donald Trump’s government is reviewing its policy with Cuba because of the human rights situation on the island, said White House spokesman Sean Spicer.

“Human rights policy is very important to him (Trump) and, for that reason, we are reviewing our policy with Cuba,” Spicer said at his daily press conference.

The spokesman did not detail what is being specifically addressed in relations with Cuba, a country with which the United States began a process of thawing in December 2014 under the command of former President Barack Obama, a gesture that ended half a century of Enmity and led to the reestablishment of relations.

The White House spokesman made the remarks in response to a question about Trump’s telephone conversation with his Philippine counterpart, Rodrigo Duterte, in April that the Washington Post congratulated him on his “incredible work” in the fight against Drugs, which has left more than 7,000 dead since his inauguration as president in June last year.

Spicer spun that answer with the subject of the revision of the policy towards Cuba without being asked about it.

Some local media have reported that Trump plans to announce his changes to Obama’s policy toward Cuba during a visit to Miami, Florida, in June, where a large colony of Cuban exiles lives.
The White House has not confirmed that information.