Inspired by the legend of the Waturi, an imaginary tribe who traveled from the far-off Pacific following a mythical goldfish and lived in Volcano Bay, the water park has dozens of attractions such as a multidirectional wave pool, Sand and windy rivers.

“It’s been a good six-year trip for us,” said Dale Mason, creative vice president of Universal Orlando Resort, before the opening ceremony.

Volcano Bay has three zones: River, which has an area for the little ones; Rain Forest, where the Krakatau waterfall, one of the main attractions and the Volcano, rises.

It is precisely this area where there is a 61-meter-high “volcano” that reigns over a park that aims to offer the visitor a different experience, ranging from the calm of a slow river to the fury of the Krakatau aquatic roller coaster.

This attraction uses magnetic force to raise up to 38 meters in height canoes with capacity for four people to end in a fall full of adrenaline that lasts for a few seconds, according to Efe representatives of Universal Orlando Resort told Efe.

In total, the Volcano Bay water park offers 32 attractions for all ages and the novelty of the Tapu Tapu, an electronic bracelet that the visitor receives when entering the park and that reduces the rows to enjoy the attractions and also serves to make purchases .

During the opening ceremony, residents of the imaginary Waturi tribe, who sang in various languages ​​and welcomed those present, handed Bill Davis, president of Universal Orlando Resort, a lotus flower, a “diplomatic” emblem and of friendship.

With this opening to the public, this water park joins the two that Universal has in this city of Florida: Universal Studios Florida and The Wizarding World of Harry Potter, as well as three hotels and a shopping area with shops and restaurants.

In Orlando and surrounding areas there are a dozen theme parks, including Walt Disney World, which opens on Saturday at Animal Kingdom the doors of a new attraction, “Pandora, The World of Avatar”, based on “Avatar”, the Film’s highest grossing worldwide. 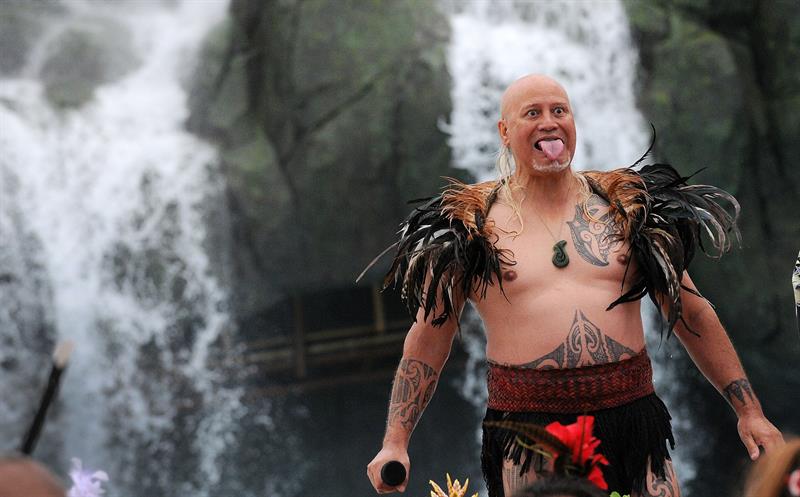