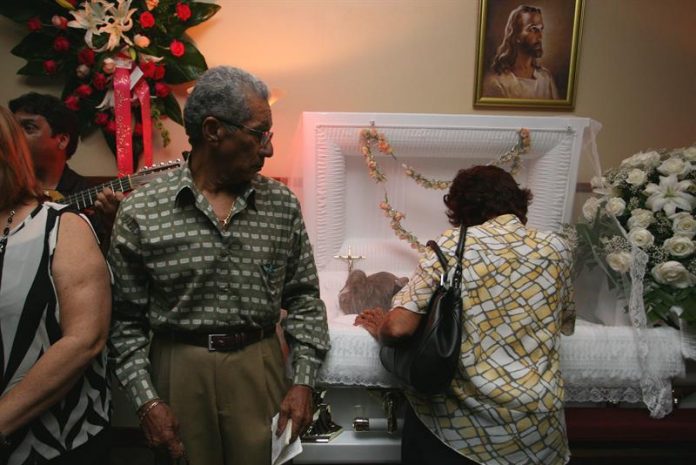 Alzheimer’s deaths in the country have increased dramatically over the past decade, according to a report by the Centers for Disease Control and Prevention (CDC) released today.

The report also found an increase in the number of Alzheimer’s deaths occurring in households, from 14% to 25%, which highlights the need to provide more support and education to those responsible for caring for these patients in their Houses, according to the researchers.

“As the number of elderly people with Alzheimer’s disease increases, more families are taking on the role, emotionally and physically challenged, of caregivers now more than before.” These families need our support, “said Anne Schuchat, interim director of CDC.

Despite the increase in deaths in homes, most Alzheimer’s patients still die in nursing homes or nursing homes.

Research suggests that the dramatic increase may be due in part to increased Alzheimer’s diagnosis in the early stages of the disease and an increase in the reporting of deaths from Alzheimer’s disease.

Although the present study does not include information on the ethnicity of patients, however, research conducted in 2016 by the USC Edward R. Roybal Institute on Aging and the Latino Alzheimer’s Network estimates that the number of Latinos With the disease could be up to 8 times greater by 2060, which would represent 3.5 million people.

According to figures cited by the coalition, Latinos are about 1.5 times more likely to develop Alzheimer’s disease compared to whites.