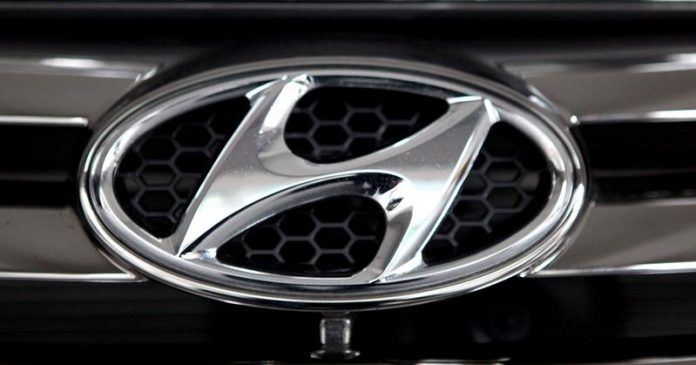 The Federal Environmental Protection Agency (Profepa) announced today that it imposed a fine of 1.5 million pesos ($ 80,429) on Hyundai Motor of Mexico for importing and marketing 117 new vehicles without the certificate of environmental compliance.

In a statement, Profepa indicated that the institution’s staff performed an inspection visit to the company last September in Mexico City, and noted that 117 new cars of the Hyundai brand Tucson model were put up for sale as of 15 February 2016 without such certificate.

The NOM Certificate, granted by the Procuraduría, certifies compliance with the maximum permissible limits set forth in Official Mexican Standard NOM-042-SEMARNAT-2003, before final importation or commercialization in national territory.

The amount of the sanction to the Mexican division of the South Korean manufacturer of Hyundai vehicles was established based on the criteria established by law, including its economic capacity, the profit directly obtained by the commercialization of the cars, the seriousness of the infringement and The intentionality.