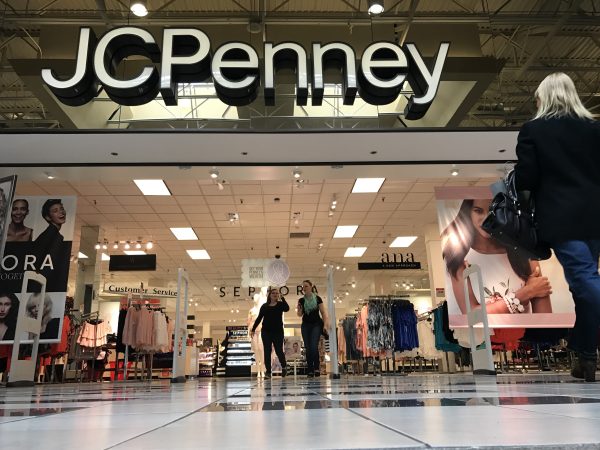 J.C. Penney (JCP) has released the list of 138 stores it plans to close in an effort to cut costs and grow sales at its strongest locations.

The release comes a few weeks after Penney’s said it would close up to 140 stores this year, following similar decisions from Macy’s (NYSE:M) and Sears (SHLD). Between the companies’ four biggest chains, which include Sears’ Kmart brand, more than 300 big-box stores will go dark this year alone.

The closures highlight the pressures on traditional department stores, which are losing market share to off-price competitors and Amazon (AMZN). They also underscore the deteriorating economics at lower-quality shopping centers, whose risk of failure rises when an anchor tenant exits.

“We believe closing stores will allow us to adjust our business to effectively compete against the growing threat of online retailers,” J.C. Penney CEO Marvin Ellison said in a statement back in February.

The company said at that time that most of its closures would occur in the second quarter. Liquidations will start April 17, it said Friday.

Penney’s expects to save roughly $200 million a year by exiting these locations, which contributed less than 5 percent of its annual sales. It plans to invest in its best stores and digital operations while whittling down $4.3 billion in long-term debt.

Roughly 5,000 jobs will be affected by the closures, Penney’s said Friday. At the time of its initial announcement, the company said it would provide some 6,000 employees with a “voluntary early retirement program,” depending on their age and tenure. Eligible employees have until March 31 to decide whether they will accept the package, a spokeswoman said.

In addition to that offer, Penney’s said Friday that it is trying to relocate certain leaders and will provide outplacement support services for eligible workers.

The moves will result in a pretax charge of roughly $225 million in the first half of fiscal 2017.

In addition to its store closures, Penney’s is shutting down one supply chain facility in Lakeland, Fla., and relocating another in Buena Park, Calif.

Wall Street is already speculating that more closures could be ahead. At a recent meeting with analysts in New York City, Penney’s said it is testing the rollout of Sephora beauty shops and home appliances in its smaller stores. Those categories have been fueling sales growth at the company’s bigger locations.

Cowen and Co. analyst Oliver Chen warned if the tests are not successful, Penney’s may need to close additional stores in the future.

More closures are already expected at Macy’s. The chain has so far announced just 68 of the 100 locations it plans to exit, and said last month that the remainder of those stores will go dark “over the next few years.”