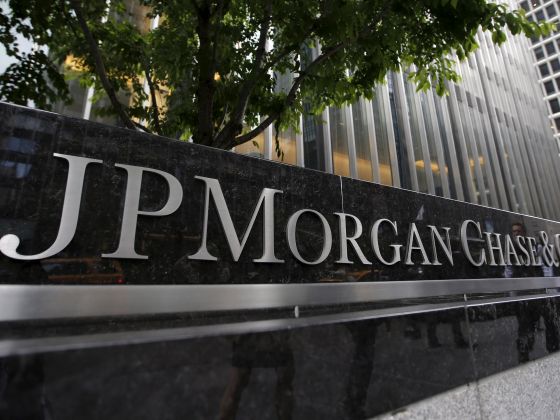 Watters, 48, had said he wanted to retire from the bank later this year, according to a memo sent to employees by consumer and community banking chief Gordon Smith and seen by Reuters. Watters recently oversaw the launch of the Sapphire Reserve premium credit card, which attracted attention for its lucrative bonuses for new accounts.

Piepszak, 46, is currently head of business banking under Smith and has been at the bank for more than 23 years, according to the memo. She will hold both jobs until a successor is named, Smith said.

Watters has been with the bank for 18 years. Before running the card business, he was in charge of mortgages as that business tried to adjust to the aftermath of the financial crisis. Smith described Watters as “someone who runs to a fire.”

Piepszak had worked under Watters in mortgages. As head of business banking for two years, she has overseen increases in deposits and loans, Smith said.

JPMorgan and Citigroup Inc (C.N) have been competing more aggressively the last two years in cards, which they have seen as one their most promising business. Cards became relatively more attractive than capital markets under post-crisis capital rules.

Both banks believe they can profitably take business from American Express Co (AXP.N) which has long enjoyed higher returns on equity.

The executive changes were reported earlier by the Wall Street Journal.