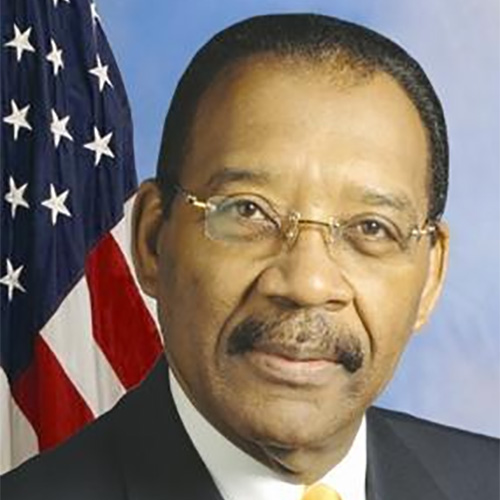 You should know that after many years of ignoring my proposals to protect New York State’s senior citizens, Governor Andrew Cuomo has finally seen the light.

You should already know that because of the alliance between a group of breakaway Democrats, led by Senator Jeff Klein to form the Independent Democratic Conference and keep the Republicans in power, senior citizens have been suffering.

It is important for you to know that for years, my proposals as a Democrat to protect and support senior citizens have been ignored.  The partnership between the Independent Democratic Conference and the Republicans has kept projects for senior citizens that I proposed, on hold.

Now, Governor Andrew Cuomo has taken my proposals to protect and help senior citizens and has announced them as his own   These are the very same proposals that the Senate Majority  has refused for years to support.

“Another day and another set of proposals by the governor that mirrors initiatives long supported by Senate Democrats.

The increased availability for electric vehicle charging stations proposal mirrors efforts pushed by Senator Parker. The wage theft proposal is similar to a bill advanced by Senator Peralta and the protecting seniors proposals are similar to bills created by our Aging Committee Ranker Senator Diaz.

If all Democrats had united and given us our rightful majority these proposals would pass the Senate,” she said, referring to the Independent Democratic Conference, which caucuses with Senate Republicans.

Here are just a few examples of how my colleagues and I in the Senate Democrats have already advanced legislation which mirrors what Governor Cuomo is calling for in his State of the State presentations:  … The Governor’s proposals to protect our seniors from financial abuse and homelessness that are similar to bills created by Senator Ruben Diaz, who has led this fight as the Ranking Member of the Senate’s Committee on Aging.”

I was delighted to read that Senator Andrea Stewart-Cousins’ Statement that was covered on January 9, 2016 in Crain’s, the Legislative Gazette, and other publications.

While I am relieved that services may finally be provided for our senior citizens, I cannot accept any excuse to prevent or delay senior citizens from receiving any and all of the assistance they need and deserve.

Kudos to Senator Andrea Stewart Cousins for giving credit where credit is due!

I am Senator Reverend Rubén Díaz and this is what you should know.