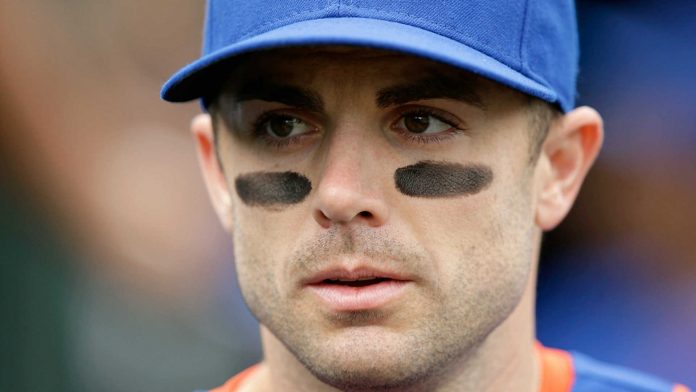 Wright, who turned 34 years old last month, was born and raised in Norfolk, where his parents and younger brothers still reside. He had season-ending neck surgery in June after playing just 37 games, prior to which he managing chronic lumbar spinal stenosis, which limited him to just 38 games in 2015.

The two conditions are unrelated, Wright and team doctors have repeatedly said.

In early December, Mets GM Sandy Alderson said Wright is expected to begin full baseball activity in January, after which he will transition his workout in Port St. Lucie.

In November, Alderson told WOR 710 AM radio that, while he’s hopeful that Wright will return, the Mets need to be realistic about what to expect from him in 2017.

“I think that we’re very hopeful he’s gonna be able to come back and be productive,” Alderson said. However, “I think we have to be realistic about how many games we can expect him to perform.”