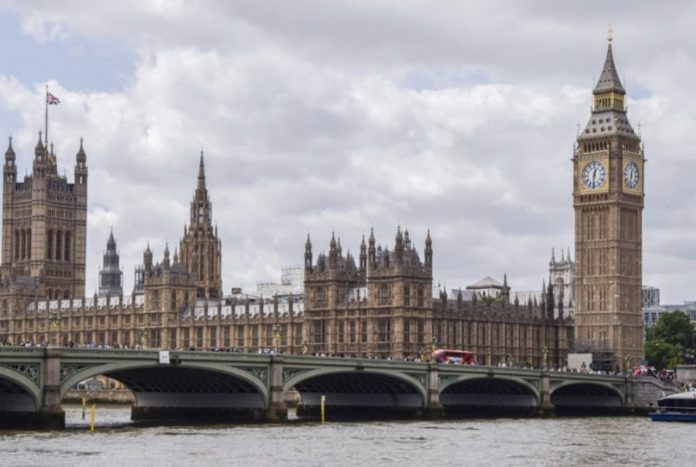 The UK authorities intend to impose caps on the profits of companies generating renewable energy, in an attempt to contain the impact of rising tariffs on households.

Officials from the Department of Business, Energy and Industrial Strategy held talks on Monday with some of the main suppliers in the industry, reports Bloomberg, citing sources close to the matter.

The negotiations focus on a mechanism similar to the one proposed in the European Union, which seeks to channel funds to help consumers, the sources clarified. The planes have not yet been finalized and could be modified.

Europe faces a prolonged energy crisis, which worsened after the implementation of sanctions against Russia and which is causing significant damage to its economy. While the UK is not directly dependent on Moscow for fuel, it is suffering from rising energy prices and the cost of living.

Demonstrations against declining living standards and high energy prices took place earlier this month in several UK cities, including London. In that area, the average annual bill for households rose from 1,971 to 2,500 pounds ($2,790).

The situation is exacerbated by the highest level of inflation recorded in the country since February 1982. In July, the rate of increase in consumer prices in the United Kingdom shot up 10.1%.