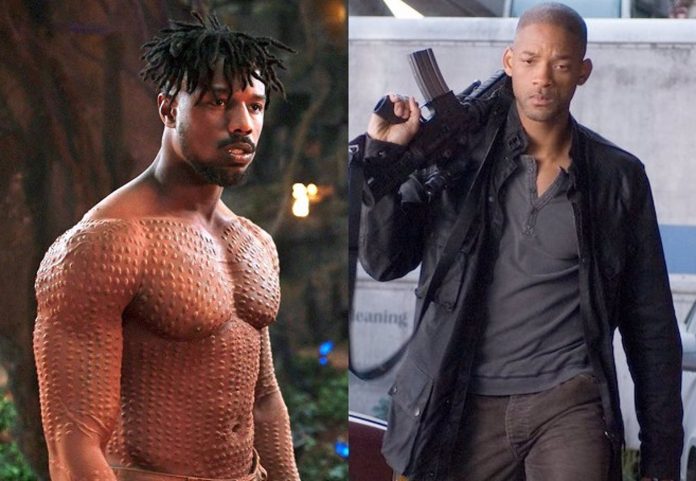 I Am Legend, the successful apocalyptic film based on the novel by Richard Matheson directed by Francis Lawrence in 2007 and starring Will Smith, will have a sequel. A second installment that will feature Smith himself, recently nominated for an Oscar for his role in The Williams Method, and also with Michael B. Jordan, the protagonist of Creed, the Rocky spin-off, and Black’s villain Killmonger Marvel’s Panther.

According to Deadline, the film does not yet have a director, but it is confirmed that Akiva Goldsman will return again as a screenwriter for the sequel. Both Smith and Jordan will be executive producers of this film, which is their first job together after Warner Bros.

Released in 2007 and based on the 1954 science fiction classic, I Am Legend grossed more than $600 million in theaters worldwide and tells the story of Robert Neville (Will Smith), a scientist who is the last man alive to there is on Earth. After being unable to stop the spread of a terrible, incurable and man-made virus, Neville discovers that, without knowing why, he is immune to this virus.

The problem is that he soon discovers that he is the last human survivor left in New York City and most likely in the entire world. But Neville does not lose hope and for three years he has sent a radio message every day to try to find other survivors.

Also, he is not alone. The scientist finds himself surrounded by infected, mutated victims of the virus lurking in the shadows thirsty for blood. Neville decides to set himself a clear goal: to reverse the effects of the virus using his own immune blood, for which he hunts and experiments on the infected.

Spider-Man: No Way Home is now the sixth highest-grossing movie of all time