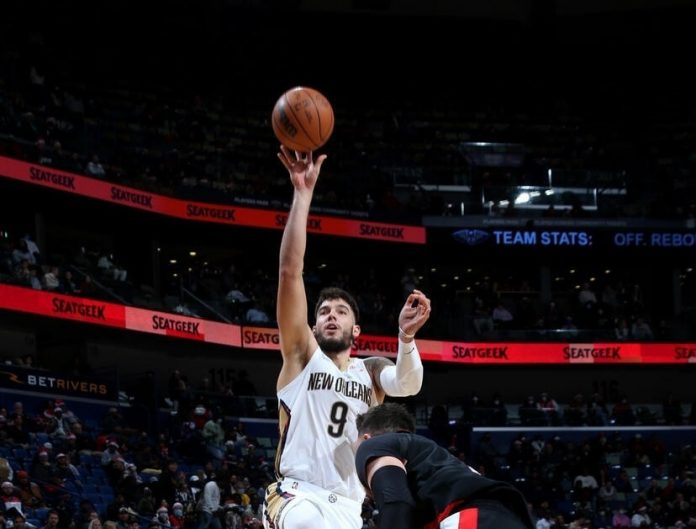 The Spanish power forward Willy Hernangómez shone this morning with the New Orleans Pelicans but was unable to celebrate a victory against the Denver Nuggets and a colossal Jokic, in an NBA day in which Serge Ibaka, Juancho Hernangómez and Santi Aldama had minutes with the Los Angeles Clippers, San Antonio Spurs and Memphis Grizzlies.

At the Smoothie King Center in New Orleans, Serbian center Nikola Jokic made his law prevail to lead the victory of the Nuggets, sixth in the Western Conference, thanks to his ‘triple-double’ of 29 points, 13 rebounds and 10 assists.

With this, he neutralized, among others, the good performance of Willy Hernangómez, who once again took advantage of his opportunity as a starter; The player from Madrid was the third highest scorer of his team, signing 18 points -5 of 14 field goals and 8 of 10 free throws-, in addition to capturing, providing 3 assists, recovering a ball and putting 3 blocks in 33 minutes.

For his part, the Spanish-Congolese power forward Serge Ibaka did not participate in the Clippers’ defeat against the Miami Heat (121-114), nor did Juancho Hernangómez from Madrid with his new team, the Spurs, who beat Chicago Bulls (131-122), nor the canary Santi Aldama, who did not have minutes in the Grizzlies’ victory against Utah Jazz (119-109).