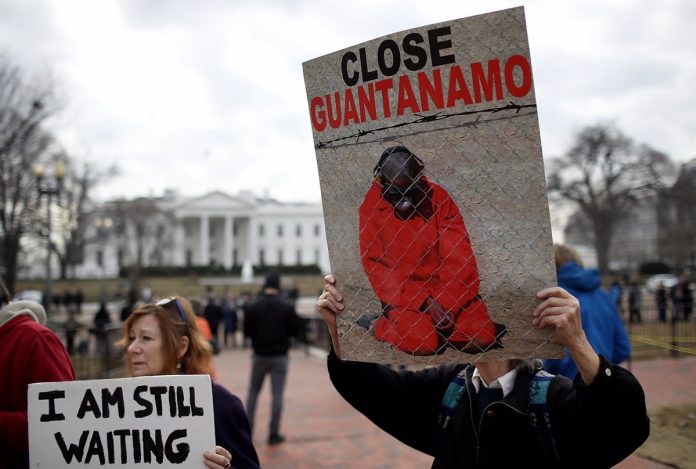 The Government of Cuba has demanded this Tuesday the closure of the detention center at the US naval base in Guantánamo, an “atrocious prison” established exactly 20 years ago and which it considers installed in “occupied” territory.

“There are already 20 years of scandalous abuses in Cuban territory illegally occupied in Guantanamo Bay by the greatest violators of Human Rights in the world,” Cuban President Miguel Díaz Canel has affirmed on Twitter.

For his part, the Foreign Minister, Bruno Rodríguez, has indicated in his profile that they are already “20 years of ignominy” and recalled that 780 prisoners have at some point passed through the US base, “arbitrarily detained, without trial or due process”. He has also denounced “torture and degrading treatment” against these inmates.

Cuba ceded control of Guantánamo Bay to the United States at the beginning of the 19th century, within the framework of a reconfiguration of the sovereignty of the island after the end of the Spanish colonial period that initially involved the payment of 2,000 dollars a year in coins of gold. A treaty signed in 1934 reaffirms this particular lease, which was updated to $ 4,085.

The United States broke diplomatic relations with Cuba in 1961 and three years later the government of Fidel Castro cut off the water supply and access to the base. Since then, the facilities have been self-sufficient, with their own sources of energy and water, as the US Navy recalls on its website.

The contract considers as a hypothesis for the termination the previous agreement between the governments of the two countries or the abandonment of the property by the United States.