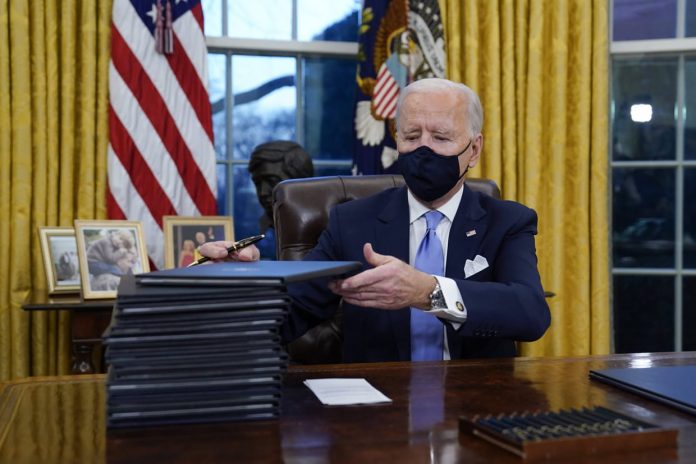 US President Joe Biden has appointed Jewish activist Michèle Taylor as the US representative to the United Nations Human Rights Council, a body that the United States has recently rejoined after months of rupture under the previous administration of Donald Trump, who denounced the council as a tool against Israel.

Taylor is a member of the board of directors of the National Center for Civil and Human Rights, as well as a leading activist within the Atlanta Jewish community.

The Trump administration resigned from the Human Rights Council due to what it described as a constant focus on human rights abuses committed by Israel, while ignoring those perpetrated by other members such as China, the Democratic Republic of the Congo and Saudi Arabia.

Although the new White House maintains criticism of the body for “suffering from serious defects”, such as “disproportionate attention to Israel”, in the words of the US Secretary of State, Antony Blinken, the president opted for the reincorporation of the United States as “a constructive voice that works to help push the Human Rights Council to fulfill its mandate and ensure the values ​​we hold dear for all people. “

Israel has never been a member of the council and has refused to cooperate in all its investigations.