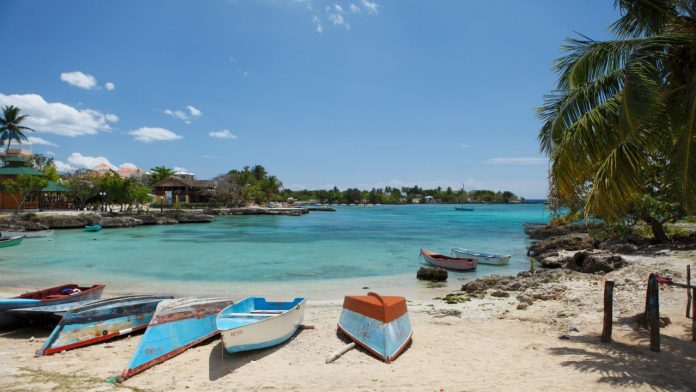 The Netherlands and the Dominican Republic signed an agreement this Monday establishing the maritime borders between the two countries in the Caribbean Sea.

According to a statement from the Ministry of Foreign Affairs of the Caribbean country, the Minister of Foreign Affairs of the Dominican Republic, Roberto Álvarez, and the ambassador in the country of the Netherlands, Annemieke Verrijp, have established “that the delimitation of all maritime zones were drawn in base on the equidistance and will be the geodetic line formed by the points identified by their geographic coordinates expressed in the 1984 World Geodetic System reference system “.

For the Dominican Republic, this agreement represents “an achievement” in its foreign policy since it seeks to “harmonize its legislation with international law” and “the necessary resources for the delimitation of the Dominican maritime limits with the 4 countries still pending.”

For her part, the ambassador of the European country has shared this statement on her Twitter account and has described the agreement as “historic” and “important for security and development.” “The sea has always been the link between our countries, since the Taino interaction between Hispaniola, Aruba and Curaçao,” she added.