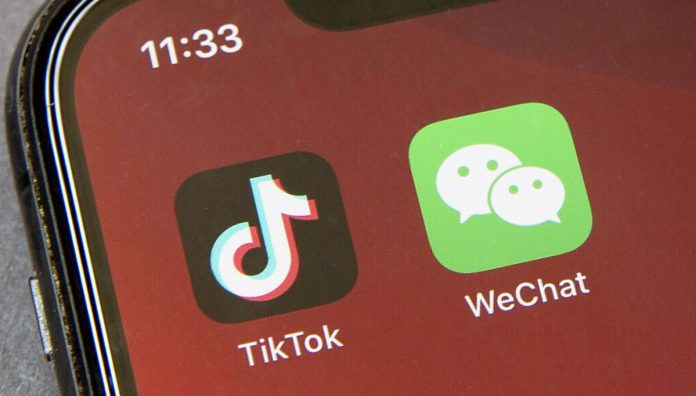 The United States Department of Commerce has formally rescinded the restrictions that were applied on TikTok and WeChat and that prevented companies and citizens of the country from making transactions with these companies, thus undoing one of the last measures that were approved during the term of Donald Trump as president of the United States.

As reported by the Department in a statement sent to the Federal Register, the US BOE, this new decision thus complies with the executive order approved by President Biden on June 9.

The new regulatory framework approved by the current Administration of the country replaces the three executive orders that Trump signed to prohibit the use of these social networks, in addition to other Chinese communication and finance applications. The orders approved by Biden are more general and are based on a series of criteria, rather than being directed to specific applications or companies.

The White House stressed two weeks ago that the Biden Administration “is committed to promoting a safe, reliable, interoperable and open Internet, the protection of human rights ‘online’ and ‘offline’ and the support of the global digital economy and vibrant”.

Thus, the executive order approved by Biden incorporates a “rigorous” decision framework and in accordance with a series of criteria and facts to tackle any risk posed by the applications of ‘software’ for the country’s telecommunications.

TikTok was never effectively banned in the United States because Justice allowed it to continue operating until it was determined whether the rule approved by Trump was in line with the law or not.