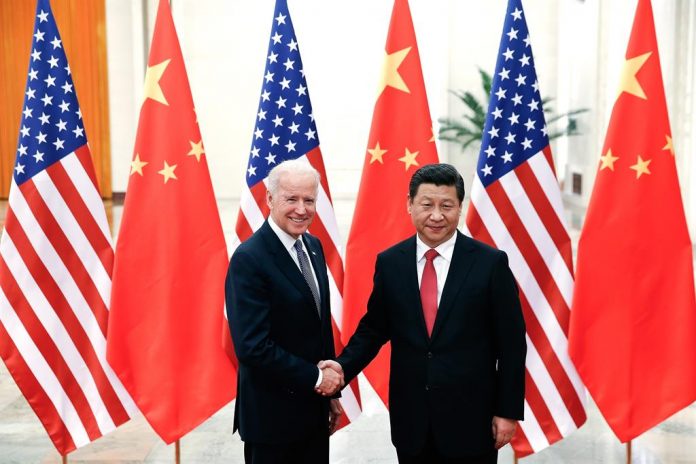 The White House National Security Advisor, Jake Sullivan, reported this Thursday that the White House is considering the possibility of organizing a bilateral meeting between US President Joe Biden and his Chinese counterpart, Xi Jinping.

After the important meeting between the leaders of the United States and Russia, Sullivan explained that he will “look for opportunities to interact with President Xi in the future.”

“We don’t have any particular plans at the moment, but I would like to point out that both leaders are likely to be at the G20 in Italy in October” and “very soon, we will sit down to work on the appropriate modality for the two presidents to get involved.” without specifying the format of the meeting.

In this regard, he explained that “Biden will engage in the next month with President Xi in some way to assess” the situation between the two powers and to ensure “direct communication.”

During this week, both the Group of Seven (G7) summit and NATO have issued harsh statements against the Chinese government. In the first case, the G7 has asked Xi to show respect for Human Rights and fundamental freedoms in points of conflict such as Hong Kong and Xinjiang as well as to open up an investigation into the origin of the coronavirus.

For its part, NATO has agreed to a “united and clear” position on the need to address China’s international rise in the international arena and its aggressive actions.

Given this, the Asian giant has responded that China has warned that it will respond to surveillance effects as well as has launched accusations of “misjudging the international situation.”

The Tournament of Champions in Hawaii begins with Kevin Tway, provisional leader