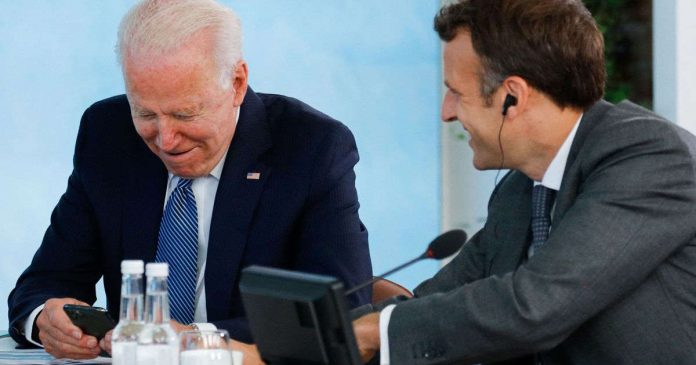 With a majority in both the House and Senate and control of the Oval Office, Democratic leaders are excited about the prospect of making significant changes. One good example of this is the House Democrats’ “Lower Drug Costs Now Act.”

This bill would be disastrous for anyone who needs prescription medicines.

The first casualties will be those who lose access to the latest life-saving treatments for cancer and other diseases.

Making sure that Americans can afford their prescriptions is a vital national priority. But this legislation would only ensure less innovation and more Americans being deprived of new and necessary medicines. I hope my former colleagues reject this partisan exercise and work together on real solutions.

It costs, on average, nearly $3 billion to advance a new medication from the laboratory to the pharmacy. What makes investors put up such extraordinary sums is the chance to recoup their upfront costs and earn a return while their breakthrough treatment falls under patent protection. Soon enough, patent protections expire and generic copycats enter the market, which does indeed bring the cost down. But without the sales proceeds to the innovator, generic manufacturers will have nothing to copy. Medical innovation will come to a halt.

Take, for example, cancer treatments. America’s progress against cancer is impressive. Over the last quarter century, the nation’s cancer death rate has fallen by an astounding 29 percent. In 2017, fewer than 155 people per 100,000 lost their lives to the disease. That compares to 244 out of every 100,000 in France, 253 in Germany, and 275 in the United Kingdom.

A big part of the reason is that American cancer patients had access to 95 percent of all new cancer drugs released worldwide from 2011 to 2018. Yet, of the 74 such new treatments introduced in this period, only 58 were available in Germany, 55 in the United Kingdom, and just 48 in France.

That’s because the bureaucrats running these healthcare systems either won’t buy breakthrough medications or will dictate a lowball price to drug makers — who can take it or leave it.

Given lack of access to the newest treatments, it’s not surprising that European cancer patients fare much worse than their American counterparts. But it is surprising that some of our leaders want to implement Europe’s policies here at home.

Our research ecosystem is the envy of the developed world. Roughly two in three new medicines are developed in the United States, and U.S. researchers are currently pursuing 1,100 potential treatments for cancer. That pipeline will dry up immediately if imported price controls make it impossible for investors to even have an opportunity of earning a return.

My former colleagues are right that it’s unfair to Americans that drugs developed here cost less overseas. But rather than import anti-patient policies of enforced scarcity to our shores under threat of a whole new tax regime, our leaders should be demanding that other developed countries finally bear their fair share of the global research burden.

Lamar Smith served in the United States House of Representatives for Texas’s 21st congressional district for 16 terms and chaired the Judiciary and Science Committees. This first ran in The Express-News.