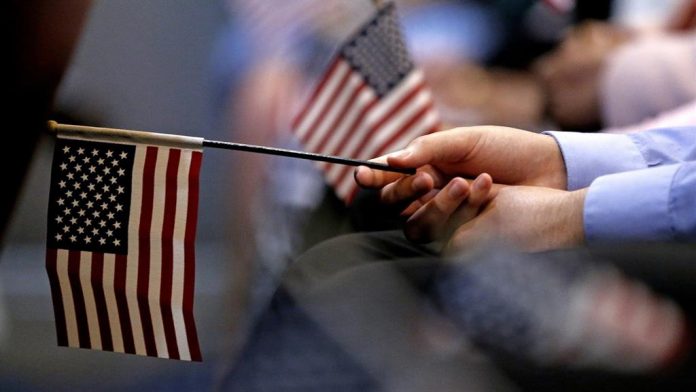 The Supreme Court has issued a ruling this Monday in which it unanimously supports that the Government can veto that foreigners who are under a temporary protection program against deportation apply for permanent residence, the green card, if they have entered illegally in the country.

The decision represents a setback for immigrants protected by specific protection at least until a legal path for granting permanent residence is processed in Congress as promised by President Joe Biden.

Until now, the Executive Power had a certain margin to authorize the granting of permanent residence, but this Monday’s ruling closes this route, so that of Congress is the only remaining formula.

The case stems from the situation of José Sánchez and Sonia Gonzáles, a Salvadoran couple who entered the United States illegally in the late 1990s after a series of earthquakes in their country and who have four children. The youngest was born in the United States and has citizenship.

Both have been granted temporary protection status that protects victims of armed conflicts and natural disasters and in 2014 they applied for permanent residence, but the authorities rejected the application on the grounds that they entered the country illegally.

An estimated 400,000 foreigners with temporary protected status living in the United States of which 85,000 have achieved permanent residence.