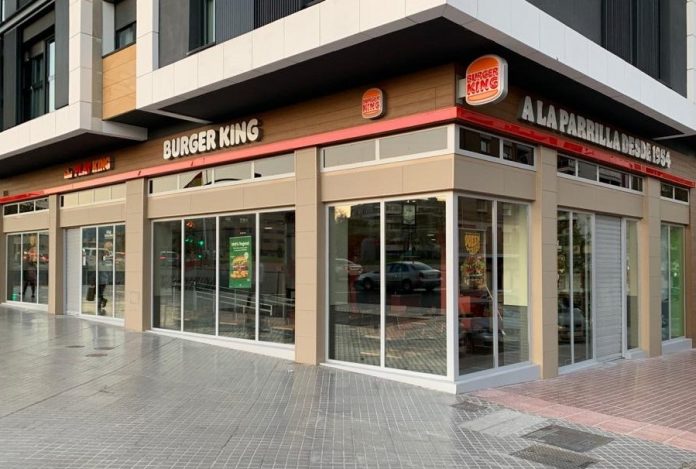 Restaurant Brands International (RBI), the parent company of Burger King, Tim Hortons and Popeyes Louisiana Kitchen, posted net attributable profit of $ 179 million (€ 148 million) in the first quarter of 2021, equivalent to an increase of 24.3 percent compared to the same period last year, as reported by the company this Friday.

Sales of all the group’s brands, including those of franchised stores (which are not included in RBI’s accounts as they are from different companies), stood at 7,896 million dollars (6,538.6 million euros), a 3 , 4 percent more.

“We are excited by the global growth potential of our brands and we are encouraged by this momentum as we work to achieve a return to historical growth levels this year,” stressed the CEO of the firm, José Cil.