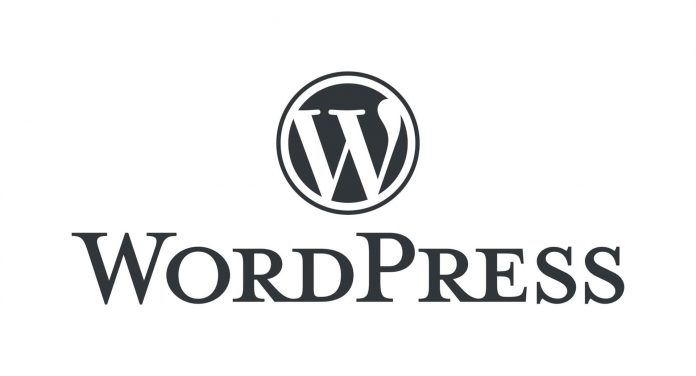 FLoC stands for Federated Cohort Learning, a new Google tracking system that automatically assigns Internet users to a group, based on their interests, demographics, and browsing history. This data is shared with third parties and used for advertising purposes, such as customizing ads.

After making this system known, organizations such as the Electronic Frontier Foundation have warned about the implementation of FloC, stating that the segmentation of users according to their history can contribute to discrimination, the intensification of indiscriminate advertising or privacy risks.

For this reason, WordPress has incorporated four lines of code that allow page administrators to disable the new FloCs, which have begun to be tested among some users of Google’s Chrome browser, as reported by the management platform in a statement.

The platform, which accommodates 41 percent of the total Internet, has announced that it will incorporate the FloC lock into its version 5.8, which will be launched in July, although it is expected that Google identifiers will be extended this April.

After the update, WordPress will allow webmasters who so wish to manually enable FloC tracking on their pages.

The new FloC identifiers work as an alternative to third-party ‘cookies’, a system that Chrome plans to block in 2022, when Google said they would be “obsolete.” Unlike them, their new approach does not allow companies to monitor individual user activity.

The DuckDuckGo search engine has an extension for Chrome that allows users to disable tracking through FLoC by disabling this type of interaction with web pages.