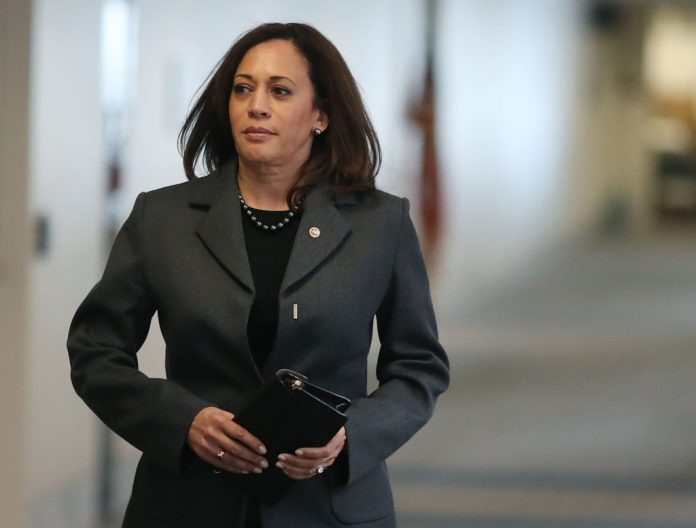 The Vice President of the United States, Kamala Harris, assured this Wednesday that the United States has the opportunity to “provide hope” to migrants so that they do not leave their country, in the midst of the migratory crisis that the country is facing after the increase in people that reach its border

Harris added that the United States has the opportunity “to give the people of the Northern Triangle some hope that if they stay where they come from, help is already on the way and they can hope that it will be served to some degree. the opportunities they seek and the needs they have. “

The challenges facing the US Administration and the governments of the Northern Triangle are issues “that have been in the works for a long time”, linked to “the need for economic development, the need for resilience with respect to climate change”, since much of the economic base of these countries has been agriculture.

In addition, the vice president has highlighted “the violence and corruption” that occurs in the region, as well as “a situation of extreme food insecurity.”

Therefore, the approach with which she will address the migration crisis is based on encouraging economic growth and issues related to trust in institutions and the guarantee of the rule of law. But, they will not do it alone, she has pointed out, rather it is an international effort in which they hope to include their partners through the UN, she has added.

In this context, Harris has indicated that he has spoken both with the president of Mexico, Andrés Manuel López Obrador, and with his Guatemalan counterpart, Alejandro Giammattei, countries to which he will visit “as soon as possible” due to the restrictions derived from the crisis. sanitary.

The vice president, who has met this Wednesday with a group of experts in the Northern Triangle, has advanced that “it will not be something that is achieved quickly”, and that the work ahead will require “a continuous commitment.”

US President Joe Biden has tasked Harris with taking the lead in dealing with increased migration flows, something for which he will focus on the root causes of migration and the Northern Triangle countries.

The Biden Administration is dealing with an increase in migration on its southern border, people arriving from the so-called Northern Triangle, made up of El Salvador, Guatemala and Honduras. This increase has created a complicated situation in the White House, taking into account that the president promised during the electoral campaign to reverse the immigration policies of his predecessor, Donald Trump.