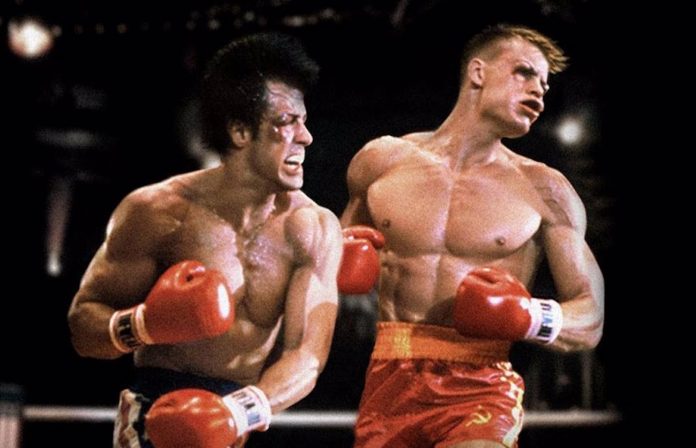 Thanks to Zack Snyder’s Justice League, the so-called director’s montages – versions of the film as envisioned by its filmmaker – are on everyone’s lips again. And the next to show his Director’s Cut will be Sylvester Stallone. In fact, he has already completed Stallone’s Cut for Rocky IV, coinciding with the 35th anniversary of the film.

A few months ago, the actor and director reported that he was working on an extended version of the fourth Rocky film, with the intention of it being released in November, coinciding with the theatrical release of the film 35 years ago. Now, Stallone has confirmed that the new assembly is already finished.

The veteran actor posted a video on Instagram of him appearing in the editing room next to which he wrote: “Last day to complete Rocky IV. Get ready for the roar!” This means that the film is already complete, although at the moment no release date has been announced.

“It will never be complete. I’ve said this before, you can always go back and watch a movie you made 50 years ago and say, ‘I have to re-edit this.” All directors feel the same way, “Stallone explains in the video, before welcoming the opportunity to complete his original vision for Rocky IV so long later, something most filmmakers don’t have access to.

“It’s not about making a movie, it’s about remaking it,” says the actor. “Unfortunately, you run out of time, and you run out of money. Basically they kick you out of the room. You hardly ever have the opportunity to complete your work, but in this case, I had it, and I am very grateful,” he said.

Among the changes to Rocky IV’s Stallone’s Cut are several scenes added, including a new fight between Rocky and Ivan Drago, and others removed, such as Paulie’s pet robot, which has been left out of the footage.