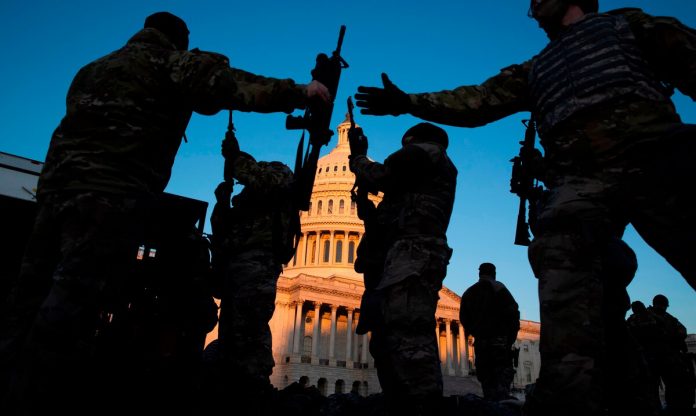 South Korea and the United States will begin their usual spring military drill next week, the first since the arrival at the White House of US President Joe Biden; exercises that often provoke the ire of North Korea, which sees them as a show of force near its borders.

In fact, and according to the official South Korean news agency Yonhap, both the Unification Ministry and some civic groups have demanded certain adjustments in these maneuvers to unblock deeply deteriorated relations with North Korea.

The South Korean Joint Chiefs of Staff has limited itself to indicating that the exercises, which will begin this coming Monday, will have a reduced scale given the current coronavirus pandemic, although otherwise they will continue after considering the current state of relations with the neighboring country.

During the tests, the current status of the military relationship between the United States and South Korea will also be studied with a view to a joint command under the command of a South Korean general.

All this comes amid the well-known concerns about the North Korean reaction, especially after, at the beginning of the year, the leader of North Korea, Kim Jong Un, dropped that the suspension of these exercises could definitely revert to an improvement. of relationships.