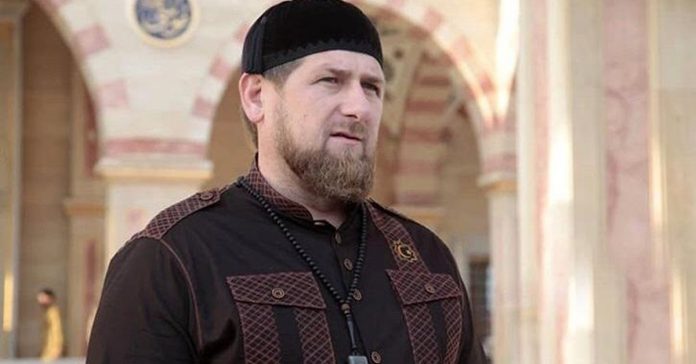 The Chechen leader, Ramzan Kadirov, on Wednesday appointed his cousin Jas Magomed Kadirov as the new mayor of the city of Grozny, the capital of Chechnya.

Kadirov’s cousin, 30, is the fifth relative appointed to public office in the Russian region. His two daughters, in their 20s, as well as two nieces and an adoptive brother have managed to become senior officials in the last year.

The leader of Chechnya, who enjoys some autonomy from Moscow, has highlighted the “achievements” of his cousin in the city of Argún, according to information from the newspaper ‘The Moscow Times’.

Various media have indicated that the controversial detention centers for homosexuals set up by the Chechen authorities are located in that city.

The Grozny authorities, however, have approved the election of Kadirov for Mayor, as indicated by the TASS news agency.