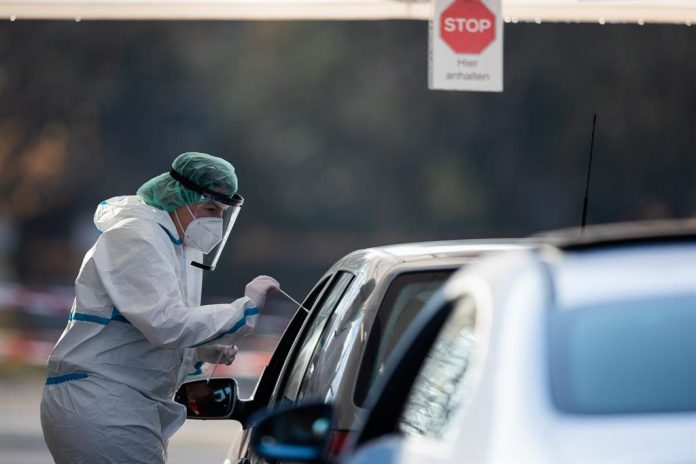 The coronavirus pandemic has already exceeded 105 million infections worldwide after leaving, during the last day, almost 530,000 cases and another 16,400 more deaths, according to the update this Saturday by Johns Hopkins University on its website.

Between one million and two million cases are Argentina, Mexico, Poland, South Africa, Iran, Ukraine, Peru, Indonesia, the Czech Republic and the Netherlands, while between half a million and one million are Canada, Portugal, Chile, Romania, Belgium, Israel, Iraq, Sweden, Pakistan, Bangladesh, the Philippines and Switzerland.

For their part, Morocco, Austria, Serbia and Japan have confirmed between 400,000 and 500,000 cases, while Hungary, Saudi Arabia, Jordan, Panama, the United Arab Emirates (UAE) and Lebanon have detected between 300,000 and 400,000 infections since the beginning of the pandemic.

In the range between 200,000 and 300,000 cases are Nepal, Georgia, Slovakia, Ecuador, Belarus, Kazakhstan, Malaysia, Croatia, Azerbaijan, Bolivia, Bulgaria, Dominican Republic, Tunisia, Denmark, Ireland and Denmark, as an addition to the last hours .

China, the country where the pandemic originated, has 100,318 infected and 4,822 fatalities, concludes the balance of the university.