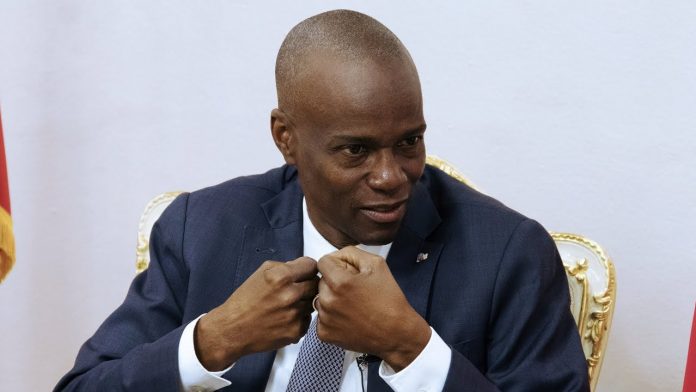 Organizations and political parties of the opposition in Haiti have proposed the creation of a National Transitional Council to replace the current president, Jovenel Moise, as of Sunday, since they understand that on February 7 the mandate of the current head of state expires. .

Moise maintains that his five-year term began with the February 2017 inauguration, something that the Organization of American States (OAS) also supports. However, the opposition claims that the clock started ticking a year earlier, after chaotic elections that led to an interim presidency.

Political disagreements have been transferred to the streets, where protests have increased in the last month. This same week, there have been several strikes called by unions and opposition movements, with a view to increasing the pressure for Sunday’s day, which is called to be a turning point.

A group of organizations have now come together to propose that there be a Transitional Council that will last two years and that lays the foundations for the political future of the Caribbean country, according to the AlterPresse news agency. It would comprise 15 members, seven of them from civil society and eight representatives from opposition parties and groups.

The Episcopal Conference has also joined this Tuesday to the voices that ask Moise to rethink his future, arguing that “there is a law for everyone” and the same standard that imposed on other elected positions should be applied, which happens in the opinion of the bishops for resigning as president of Haiti this next Sunday, reports ‘Le Nouvelliste’.

The ecclesiastical leadership has warned that “the country is on the verge of explosion” and has called for “consensus”. “Discontent is everywhere, in almost all areas,” lamented in their message the bishops, who consider it “essential” to make a public statement given the current tense situation in Haiti, “of extreme anguish.”

Moise, who has recognized serious problems of insecurity, has for now avoided making concessions in matters of government and defends the electoral calendar for the coming months, consisting of a constitutional referendum expected in April and presidential and legislative elections in September.