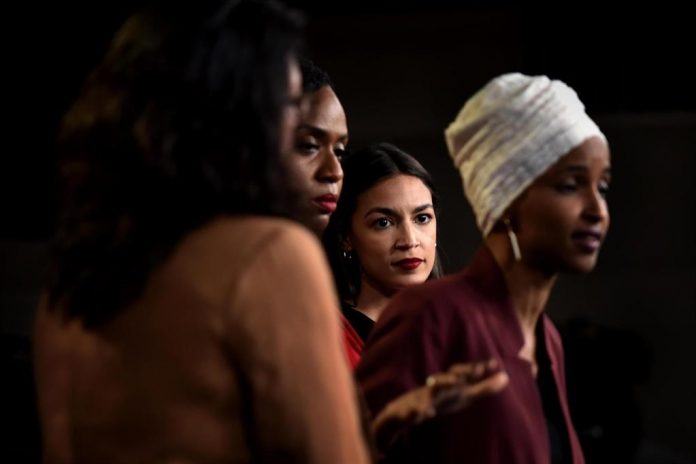 A group of 35 congressmen from the Democratic Party, led by Representatives Ayanna Pressley of Massachusetts and Cori Bush of Missouri, have signed a joint letter to urge United States President Joe Biden to commute the sentences of all federal prisoners in the death row.

In the letter, sent on Friday, the congressmen urge Biden “to take swift and decisive measures”, because “the annulment of the sentences and the restart of the proceedings is a fundamental first step to remedy this serious injustice,” according to the text. picked up by the CNN chain.

“We look forward to working with your administration to enact just and restorative policies that significantly transform our criminal legal system for the better,” they have stated, in what they conceive as “an unprecedented, but necessary, action to reverse systemic injustices and restore moral standing. of the United States “.

There are currently 49 people on death row under federal sentence, that is, different from those imposed by each state, 21 of whom are white, 20 black, seven Latinas and one Asian.

A commutation is different from a pardon in that prisoners would have their sentences reduced but would not be acquitted of the charges and would not have to be released from prison. If Biden can follow the advice of congressmen, he too can substitute the death sentences with a life sentence.

The three-page letter included as co-signers other Democratic representatives such as Karen Bass of California, Rashida Tlaib of Michigan, Alexandria Ocasio-Cortez of New York and Ritchie Torres of New York.

Biden has previously said that ending the federal death penalty is on his list of plans for criminal justice, but he has yet to broach the issue since he took office in the middle of this week.

When asked on Wednesday whether there would be a moratorium on the federal death penalty, White House Press Secretary Jen Psaki recalled that “the president has voiced his opposition to the death penalty in the past,” without giving more details.