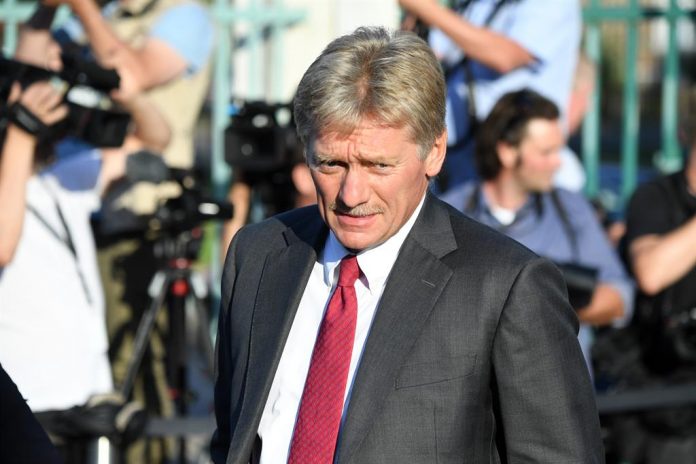 The Russian Presidency stressed on Tuesday that it “is not afraid” of possible protests in the country after the arrest of prominent opponent Alexei Navalni, detained on Sunday upon his arrival in the country from Berlin, where he has recovered from the alleged poisoning suffered by the last year.

“No, (the Kremlin) is not afraid,” said the spokesman for the Russian Presidency, Dimitri Peskov, a day after a court in the country ruled 30 days of preventive detention against the opponent, as reported by the Russian agency of Sputnik news.

Following the court’s decision, Navalni himself requested through a video broadcast on social networks that his followers take to the streets to demonstrate against the Government. “Don’t be afraid. Get out into the street. Not for me but for yourselves in the future,” he said.

On the other hand, Peskov has stressed that Moscow “cannot and will not take into account” international criticism of the Navalni case. “This is a breach of Russian law by a Russian citizen. It is an absolutely internal matter and we will not allow anyone to interfere,” he has settled.

Navalni collapsed on an internal flight on August 20 and was later flown to Berlin for treatment. The European Union imposed sanctions on several senior officials close to the Russian president in October after laboratories in Germany, France and Sweden determined that Navalni had been poisoned with a chemical nerve agent developed by the Soviets known as Novichok.

The prominent Russian opponent denounced that Russia’s Federal Security Service (FSB), the main successor agency to the Soviet KGB, was directly responsible for the assassination attempt on him, a version that has been rejected at all times from Moscow.