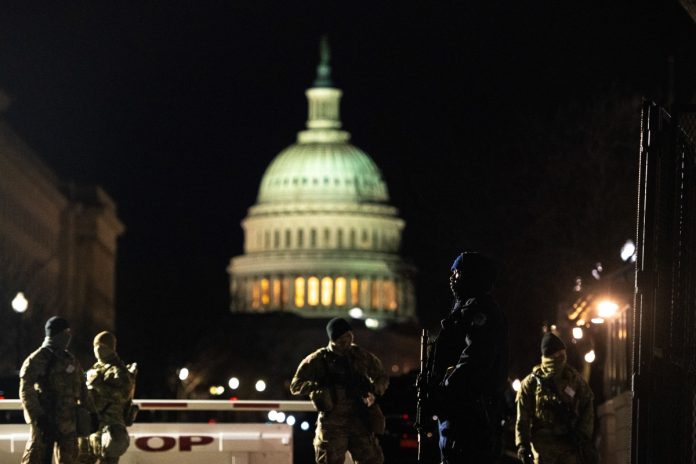 A small fire without consequences has motivated the activation this Monday of the alerts in the headquarters of the United States Congress, already shielded before the imminent inauguration of the Democrat Joe Biden, who on Wednesday will take office as the 46th president of the North American country.

In an “excess of caution”, the Capitol Police has alerted in the morning of an “external threat to security” and has closed the entrances to the building until what happened is clarified. Authorities have evacuated some areas and have even recommended staying away from windows, reports CNN television.

A spokesman for the Fire Service explained that it was a fire in a store and that it has been extinguished. In this sense, he has recognized that the response of the emergency teams has been “very minimal”, to the point of questioning whether it is even possible to speak of an “incident”.

The assault on the Capitol on January 6, in the middle of the certification session for the results of the November elections, has resulted in an even greater shielding of the area in the face of Biden’s inauguration. Some 20,000 members of the National Guard will guard Washington, in a deployment that is already visible on the streets of the US capital.